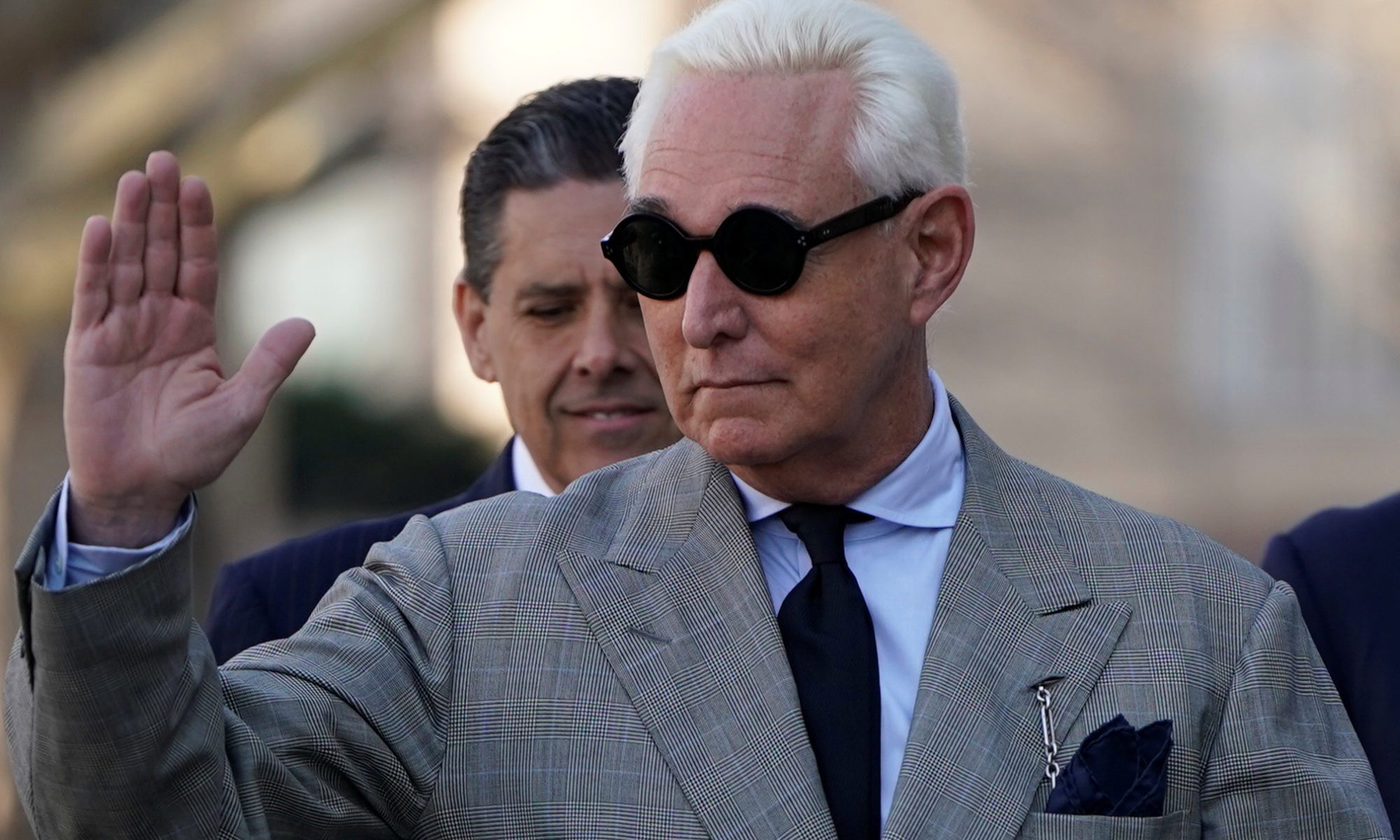 The first stop the steal protests didn’t occur in 2020, but after the 2018 Senate race in Florida, and now the Justice Department is investigating Roger Stone and the Proud Boys for their actions after that election.

In recent months, prosecutors overseeing the seditious conspiracy case of five members of the Proud Boys have expanded their investigation to examine the role that Jacob Engels — a Florida Proud Boy who accompanied Mr. Stone to Washington for Jan. 6 — played in the 2018 protests, according to a person briefed on the matter.

Different prosecutors connected to the Jan. 6 investigation have also been asking questions about efforts by Mr. Stone — a longtime adviser to Mr. Trump — to stave off a recount in the 2018 Senate race in Florida, according to other people familiar with the matter.

The DOJ is investigating whether the 2018 protest was a model for 1/6. If the Justice Department can prove that the 2018 Florida protest and the 2020 attack are linked, it will demonstrate a coordinated network that intended to disrupt elections and had a series of developed tactics.

In other words, it will show that the 1/6 attack was not a protest that got out of control and sink any defenses that Stone and the Proud Boys could mount. Such evidence would also place Trump, his allies, and militias a lot closer to being labeled a criminal cell than a group engaging in protected political protest against the government.

If the pattern holds, the attacks by Trump and his associates are growing, so DOJ must take action to dismantle this network before the 2024 election.;