Rupert Murdoch Continues His Attacks On Biden’s Health, While Ignoring His Own Bad Health 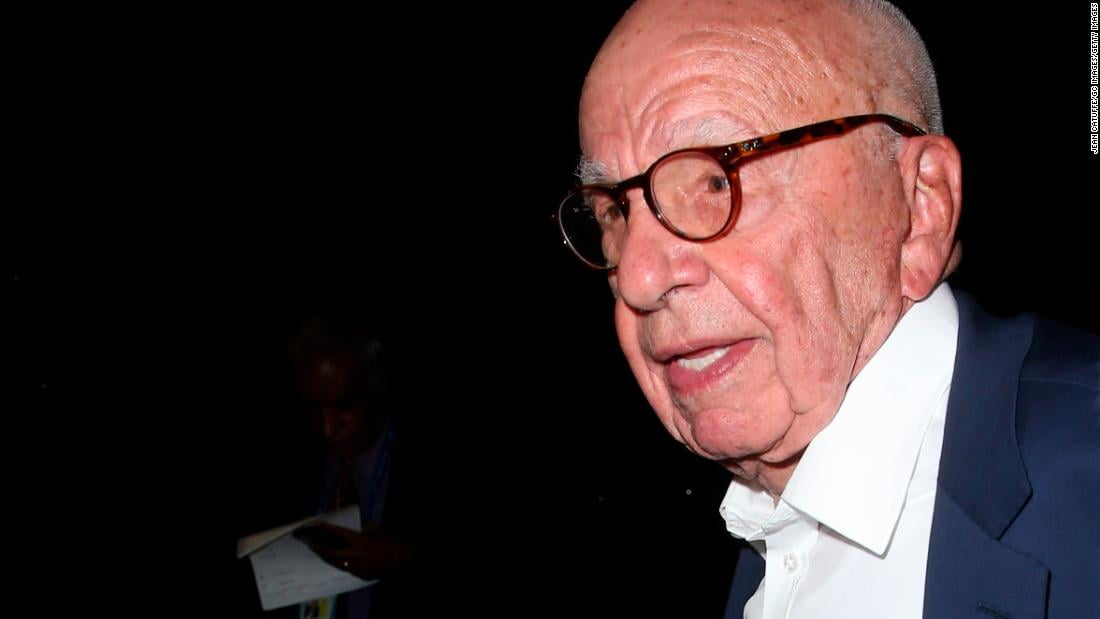 Old fossil and lunatic leader supreme is up to his old tricks again with his various low rent grocery store tabloids questioning the health of President Biden. This is how right wingers operate. They question the health of anyone running for office or in office that isn’t on their team. Trump’s delusional rants and stupidity was never mentioned while he was in office though, see how that works? But if its a democrat they always go to their old standbys, which is the health of the target. They did this with Hillary Clinton back in the day when she was running for office, and they are now doing it to President Biden. Here is just a sampling of their headlines.

It’s kind of funny being that Murdoch is about 90 and suffers from a host of health problems himself. He can’t pee to shake a tiny stick at. He is suffering from visceral fat which portends to heart disease, and can’t see worth a fuck, and has to have ghost writers writing his headlines and reading it to him while he lays in bed nearly comatose. Every time he takes a shit he probably has a lot of blood coming out of his ass due to the numerous hemorrhoids he has popping out all the time. So for a guy who calls into question other peoples health, its funny no one ever questions this fat piece of shits health and runs headlines on it.

Let me just say this, President Biden is doing a hell of a lot more than Rupert Murdoch is doing. And he’s doing it better and faster than anything Murdoch could do today. Murdoch has a lot of health problems, and most of his kids are just standing by until he’s dead and buried. So before you call out people for their health issues, it might be a good idea to concentrate on your own health issues first. Maybe that way it won’t be so bad when you check out and have to be judged for your hatred that you spread throughout the world on judgment day.