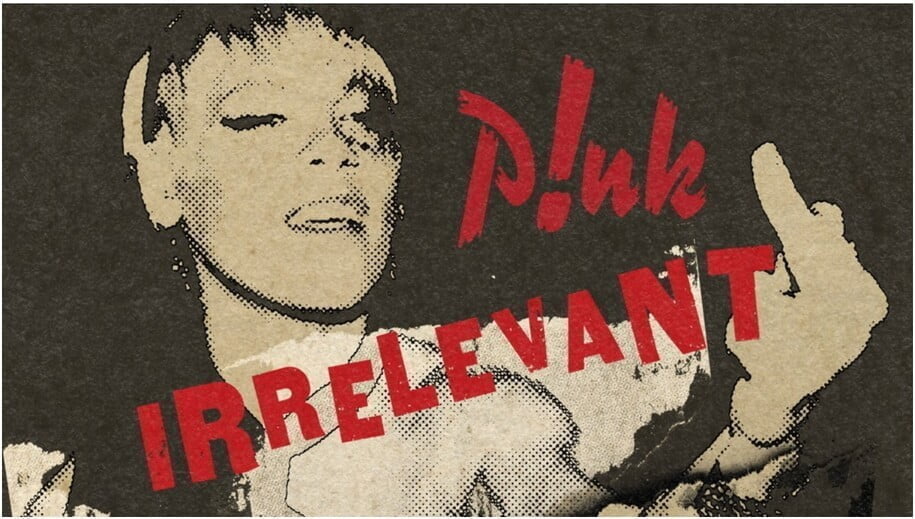 There’s a rich history of musicians using their platform to advocate for social causes. From the civil rights and anti-war movements of the sixties, clear through the more recent gay rights and Black Lives Matter movements popular musicians have written songs and/or made public statements in support of activists and/or in criticism of the Powers That Be. Their outspokeness has sometimes come at a cost to their careers. A brief on-stage remark by the lead singer of the (formerly Dixie) Chicks divided their fan base, got the band blacklisted by many radio stations, and cost them numerous performance engagements. Pop/Rock singer Pink has never been shy about her feminist or political views, but she had to have been conscious of the possible downside when she spoke out in the immediate aftermath of the Supreme Court’s overturning of Roe v Wade. She had a few other topics on her mind too. Her way of dealing with the likely blowback was preemption. The day after the final SOTUS ruling in Dobbs v. Jackson Women’s Health Organization, she tweeted:

Let’s be clear: if you believe the government belongs in a woman’s uterus, a gay persons business or marriage, or that racism is okay- THEN PLEASE IN THE NAME OF YOUR LORD NEVER F—ING LISTEN TO MY MUSIC AGAIN. AND ALSO F— RIGHT OFF. We good?”

That didn’t stop the trolls, of course, who were quick to suggest that her opinions on matters Public and Legal were (wait for it…) irrelevant and she should just stick to singing. Obviously, they hadn’t listened to many of her earlier songs; “Dear Mr. President” and “Stupid Girls” come immediately to mind. Honestly, piss off a Riot Grrrl songwriter and you should expect the response to be musical… and memorable!

The first sirens went off on July 12, when a solo a capella excerpt shared on video, followed shortly by a photo of some lyrics scrawled on a napkin. Two days later, a digital release of the complete song was dropped by RCA Records. (Ian Fitchuk is credited as producer and co-writer). Four days later, the music video linked below arrived, its inspiring montage of historical and contemporary protest footage cut together masterfully by Brad Comfort. If this doesn’t make you want to lace up your marching shoes and pick up a sign (or give somebody the finger), I don’t know what will.