GOODFest: Preservation Hall Jazz Band Explains Why New Orleans Is The Most Important City In America 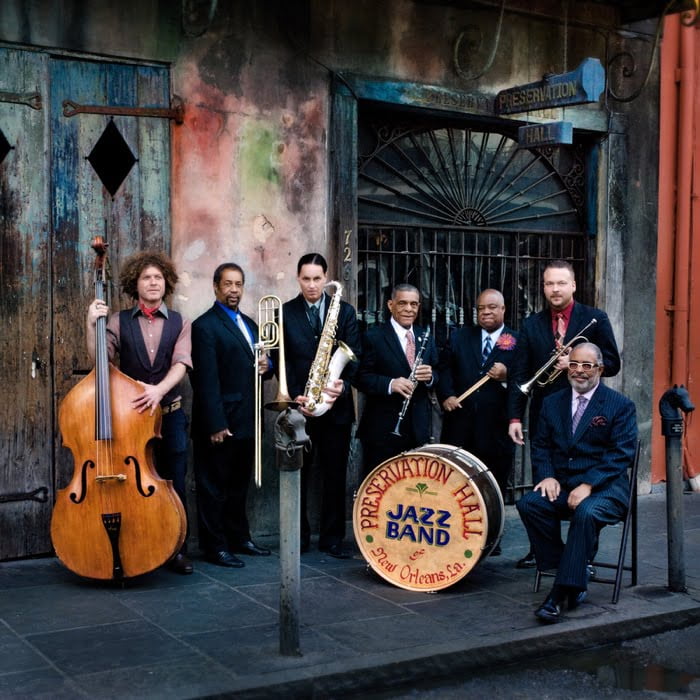 Series of Interviews Where Music & Activism Intersect on GoodFest!

From GoodFest: “Ben Jaffe could easily audition to be the next Dos Equis man. His title alone, creative director and tuba player for Preservation Hall Jazz Band, most certainly qualifies him as The Most Interesting Man in the World.

Jaffe, who is playing Tuesday night’s GOODFest show with Glass Animals in New York City’s BAMcafé, was born into music royalty as the the son of PHJB’s co-founders. His love for music appears to be a perfect pairing of nature and nurture. Beyond jazz running through his blood, Jaffe also had the privilege of growing up immersed in the music, culture, and diversity of New Orleans.

READ INTERVIEW OF BEN JAFFE ON GOODFEST – LINK IS BELOW!