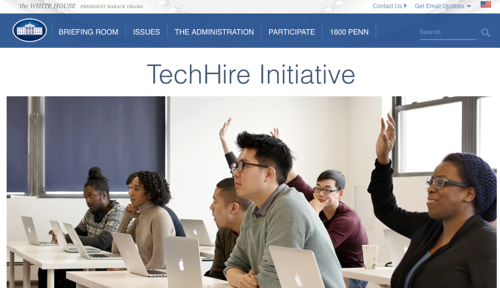 NOV 3, 2015 – President Obama announced yesterday that he is taking measures to help the formerly-incacerated reintegrate back into society, such as “banning the box” on federal job applications (check here if you have been incarcerated before), grants for education, tech training, housing assistance and sealing and expunging juvenile records and more. All of this will help the formerly-incarcerated at least get their foot in the door, and gives them a fighting chance. President Obama’s plan will have 7 major areas:

To read about the White House’s new actions for the formerly-incarcerated, go to WhiteHouse.gov here: