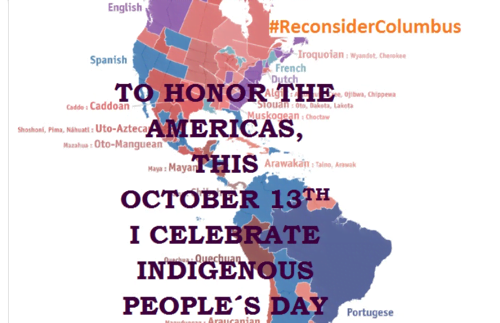 Cities and People Across America Turn Away From Columbus Day Celebrations 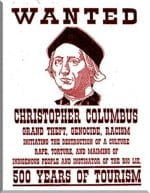 OCT 12, 2015 – JTMP joins the bandwagon in moving away from recognizing today as celebrating Columbus landing in the Americas and the genocide that followed, and instead focus on “continental unity and liberation” and celebrate today as “Indigenous People’s Day”. Indigenous People’s Day got it’s start in 1977, and resulted in marking 1992, the 500th anniversary of the landing of Columbus, to finally stop celebrating an ugly part of our past filled with bondage, slavery, and a genocide amongst native people in the Americas and Africa by Europeans, and instead start a new  era of unity. Happy Indigenous People’s Day!

RapUp: Beyonce and Dixie Chicks CMA Performance Removed From Site After Too Many Racist Comments