RS: Talib Kweli: “We Live in a Marijuana Culture” 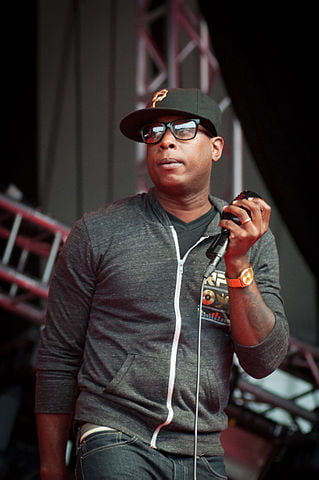 APR 7, 2015 – Talib Kweli, a musical-activist we blog about a lot here at JTMP, speaks about the huge and rising cannabis culture in America and around the world, and tells Daniel Kreps in a aRolling Stone, “The war on drugs is something that was specifically designed by conservative elements in our country in the Sixties under the rule of Richard Nixon to play up the images of the dangerous inner-city drug addict.”  Talib also mentions the rising and growing libertarian movement, which I predict will play a huge role in our future elections. Read more on Rolling Stone’s website here.  (photo credit: Tuomas Vitikainen/CC)