Raw Story – Law Professor: If Money Is Speech, Then Outlawing Prostitution is Unconstitutional 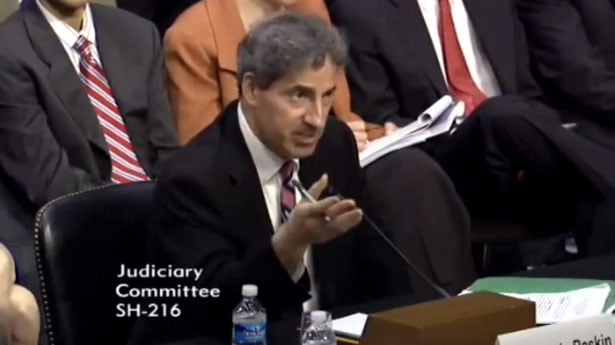 An American law professor told senators on Tuesday that outlawing prostitution was a violation of the First Amendment if spending money was a form of free speech. “Your other point though about money not equaling speech is a critical point for people…

One thought on “Raw Story – Law Professor: If Money Is Speech, Then Outlawing Prostitution is Unconstitutional”