Apr 1, 2015 Armenian Genocide, System of a Down, Turkey, Wake Up The Souls 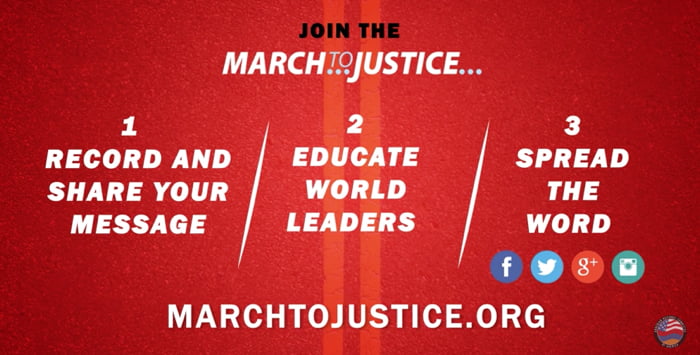 Turkish Empire Wiped Out an Entire Culture in 1915

April 1, 2015 – System of a Down, the activist-rock group that has members of Armenian descent, have launched the “Wake Up The Souls” tour that will culminate in a free concert in Armenia on April 24, 2015, to mark 100 years passing since the horrible Armenian Genocide. The Armenian Genocide started on April 24, 1915 when Turkey (then the Ottoman or Turkish Empire) rounded up 250 Armenian intellectuals in an effort to decapitate the political power of the Armenian community. Then, all adult male Armenians were rounded up an murdered by the Ottoman Empire. Lastly, all the women, elderly and children were force marched, beaten, robbed, raped and driven into the Syrian desert to die. Desirable women were captured as sex slaves. The Armenian culture was pretty much wiped out, and the word “genocide” was coined. The US was neutral at the time and ever since has not officially acknowledged the genocide has even taken place, for fear they will upset Turkey, and we use Turkey’s land for military empire use and the US government doesn’t want to lose that military foothold in the world. So, President Obama will not use the word “genocide” if he makes any remarks on the 24th. JTMP urges our supporters to call the White House and tell President Obama to recognize the Armenian Genocide officially, once and for all, and use the word “genocide” specifically.

JTMP was part of a telephone press conference with US Rep, Adam Schiff (D-CA) and Serj Tankian and John Dolmayan from the rock  group System of a Down, to announce the free concert in Armenia, and their intent to use this show as a platform to raise awareness this horrible genocide, and to urge all nations of the world to recognize it as a genocide, and that it DID happen. It was NOT a “civil war”, it was genocide. Serj said they were going to play their new song “Holy Mountains” about the Armenian genocide on the new album Mesmerize, then they will play a 3-part animation video for the crowd explain the Armenian Genocide, and how it needs to be recognized by all nations as really taking place, and that is was a genocide. They will follow that up with their other song they wrote about the genocide, P.L.U.C.K. (Politically Lying Unholy Cowardly Killers) from their debut 1998 album. Serb expressed that the band doesn’t want to “get too preachy”, but this is a very important issue to them. There will be cameras recording the event, so check back with JTMP for we will post any video that is posted. For now, Serj and John suggest fans go to MarchToJustice.org and leave a message asking their family and friends join the March For Justice for the victims of the Armenian Genocide. Watch “P.L.U.C.K. below, and visit Wake Up The Souls website here: