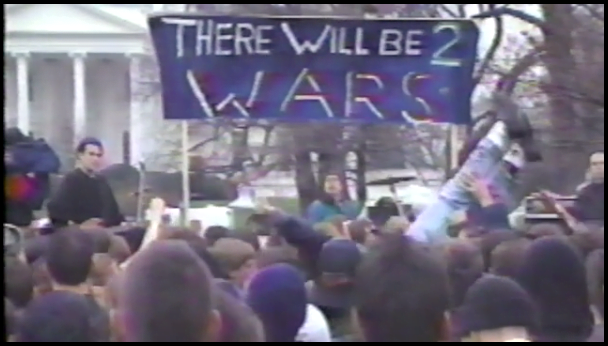 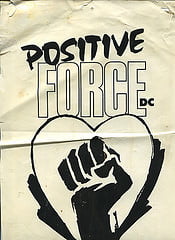 'New Documentary on DC Activist Music Scene: “Positive Force: More Than A Witness”' have no comments