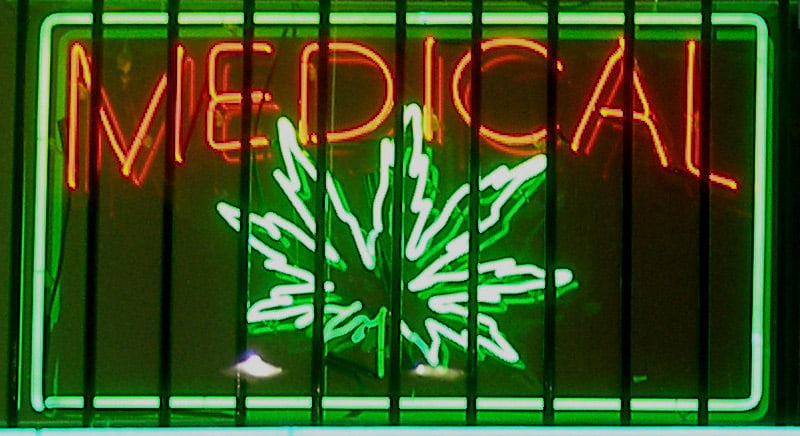 Here is a roundup of the news on Medical *Cannabis for the week of March 11-17, 2014. *(JTMP agrees the proper term is now “cannabis”, and not “marijuana”. The “M word” has too much baggage, and terms such as “pot” are used by anti-Medical Cannabis activists and Fox News in a negative connotation in an attempt to derail the medical cannabis movement)

Minnesota – Minnesota passed a bill with overwhelming bi-partisan support to legalize medical cannabis in pill and liquid only form only, and only for children. A very small victory for the medical cannabis movement, and it doesn’t sit well with many activists, including me. They removed “intractable pain” and PTSD from the bill denying relief to thousands who have languished for years and suffer at this moment with pain and no legal and safe access to medicine they want. The very few Minnesota patients that get access cannot smoke their medicine, they can only vaporize it. This is an undue burden on the poor, because vaporizers can run as much $100-600! Also, patients can only vaporize extracts; flowers are prohibited and still illegal. This is too much government and restricts access to medical cannabis way too much. Many patients like the aroma of flowers, it is part of the therapeutic process. Read more on the local KTSP news site here.

Medical cannabis not only has 80-100 cannabinoids, but it also has terpenes, alkaloids, flavonoids and many other ingredients; and all of these do not carry over into the liquid extract and pill form. This “only give them medical cannabis pills when they are at death’s door or if they are dying kid” is not right. Many people who are not at death’s door suffer from chronic and intractable pain can benefit from medical cannabis. Medical cannabis is natural and safe, and can be an alternative to someone with chronic pain to get off of organ-destroying AND EVEN FATAL “Tramadol” chemical prescription pill. Medical cannabis pills take 60 minutes or more to take effect, and making people who suffer from PTSD and pain wait 60 minutes when inhaling flower smoke can relieve them in 60 seconds is ludicrous. I say we fight this “only vaporize and only pill” movement.

New York – Well, proof that this unfortunate “only vaporize and only pill form” movement is gaining steam. A Long Island Republican (yes, a Republican!) has introduced a bill to legalize medical cannabis in New York…but “no smoking” and “pill only” form. Medical cannabis activists are very confident the state of New York will have legal medical cannabis this year. As to whether .01% of the patients who need it get or all the patients get access to it remains to be seen. Let’s make it accessible to ALL, in any and all forms. Read more on NewsDay.com here.

Massachusetts – Now I am always trying to stop people from saying Democrats always raise taxes, but with bonehead moves like this t is hard. A Massachusetts Democratic State Senator, Sen. Joyce, wants to add a tax to the medicine patients buy for their pain and other health issues through an amendment she introduced. Prescription drugs cannot be taxed in Massachusetts, but since the Federal government won’t allow doctors to prescribe it (they can only “recommend it”, I know, silly) so she is exploiting the opening and trying to add an undue burden on patients. I hope it gets voted down. Read more on LowellSun.com.