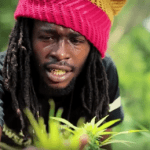 Reggae Artist will be in DC’s upcoming Natl Cannabis Festival on April 23, 2016 APR 4, 2016 – Lifting cannabis prohibition has always been a big issue we push here at JTMP, and April in DC is a busy month for cannabis. Since cannabis prohibition wa lifted here in the district, we ave become the […] 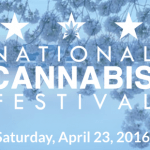 Event to Highlight DC as the East Coast Cannabis Capital   MAR 22, 2016 – The musical lineup for the HUGE National Cannabis Festival on April 23 in DC has been announced. The bands and musicians that will be performing are Del La Soul, Jesse Royal, Backyard Band, Congo Sanchez Band, and Nappy Riddem. The […]