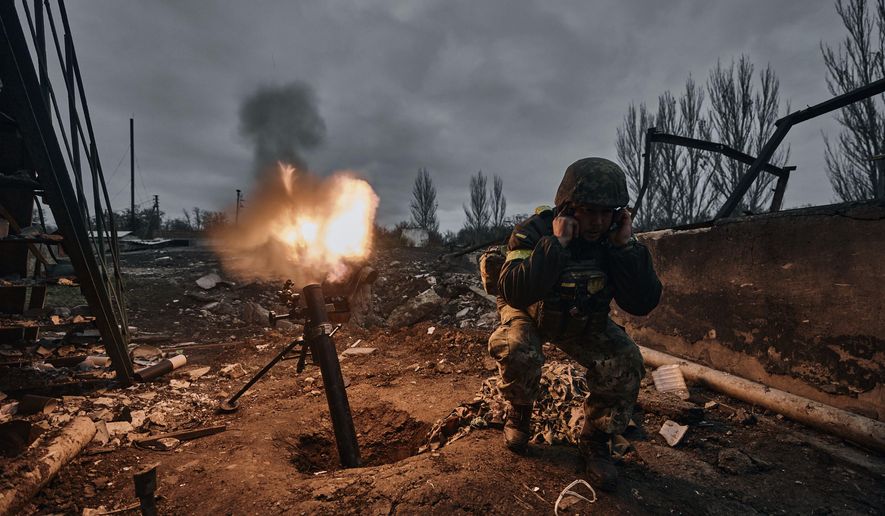 Almost a year after the Kremlin sent its military across the border into Ukraine, some Russian officials now apparently fear Kyiv is contemplating its own invasion.

Russia has begun extending defensive positions along its border with Ukraine and deep inside its own Belgorod region, British officials said Wednesday.

While some trench digging in Belgorod has been reported since at least April, the new construction appears to include more elaborate systems designed to rebuff an assault by mechanized military units, U.K. military intelligence officials tweeted.

Russian authorities may be promoting such defensive preparations in their internationally recognized territory in order to spark patriotism among their people.

“However, it probably illustrates some Russian decision-makers genuine — but false — belief that there is a credible threat of invasion by Ukrainian forces,” British officials tweeted.