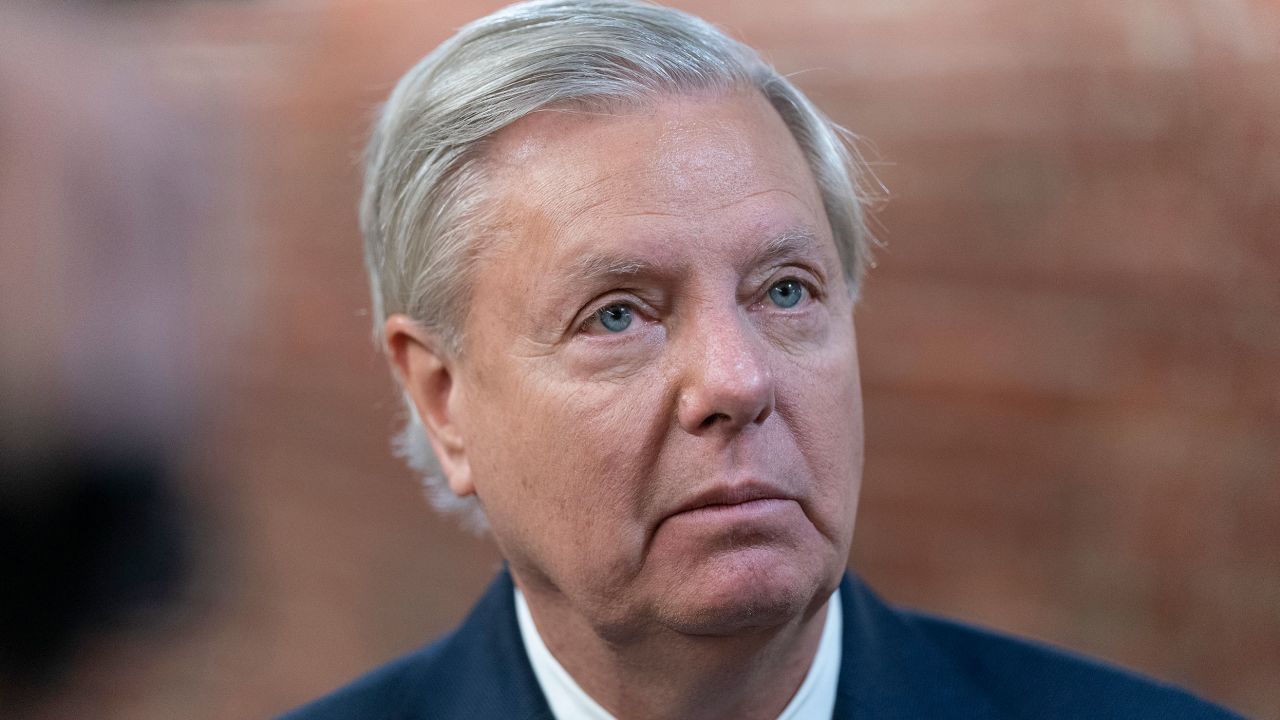 The Supreme Court declined on Tuesday to block a subpoena for Republican Sen. Lindsey Graham to testify in front of an Atlanta special grand jury investigating efforts to overturn the 2020 presidential election in Georgia.

There were no public dissents from the order.

The South Carolina senator had filed an emergency request asking the justices to halt the testimony – currently scheduled for November 17 – while legal challenges play out.

Graham will now have to appear for testimony, although he will have room to object to certain questions as they come up, meaning the scope of his testimony or responses could be limited.

In the unsigned order, the justices agreed with the lower courts – noting that Graham could not be asked to talk specifically about issues related to his legislative role. The court also noted that should disputes arise about particular questions the Senator’s lawyers can still object to questions on a case-by-case basis.

“Accordingly,” the Supreme Court said, “a stay or injunction is not necessary to safeguard the Senator’s speech or debate clause immunity.”

Graham argued that he should not have to abide by the subpoena because his testimony is foreclosed by the Constitution’s Speech or Debate clause, which shields lawmakers from certain criminal or civil proceedings connected to their legislative duties.

Critics feared that if Graham were to prevail at the Supreme Court, it would embolden other members of Congress to make similar claims in an attempt to shield themselves from testifying. The clause reads that “for any Speech or Debate in either house” members of Congress “shall not be questioned in any other place.”

Fulton County District Attorney Fani Willis has indicated that she would like to question Graham on calls he made to election officials in Georgia after the 2020 election. Lawyers for the senator have characterized the calls as “investigatory phone calls” carried out in furtherance of a legitimate legislative activity meant to inform him on his upcoming certification decision.

Last week, Justice Clarence Thomas, who supervises the lower courts involved in the case, temporarily blocked the testimony. Thomas’ move was an administrative stay that was most likely issued to give the Supreme Court justices more time to consider the dispute.

Willis argued that individuals who were on the calls have publicly indicated their understanding that Graham was suggesting or implying in the calls that Georgia Secretary of State Brad Raffensperger should throw out certain ballots or adopt procedures that would alter the results of the state’s election.