Mehmet Oz: Abortion Should Be Between A Woman, Her Doctor, Political Leaders

Oct 26, 2022 Mehmet Oz, Political Leaders In Doctors Offices, Women will not be able to choose 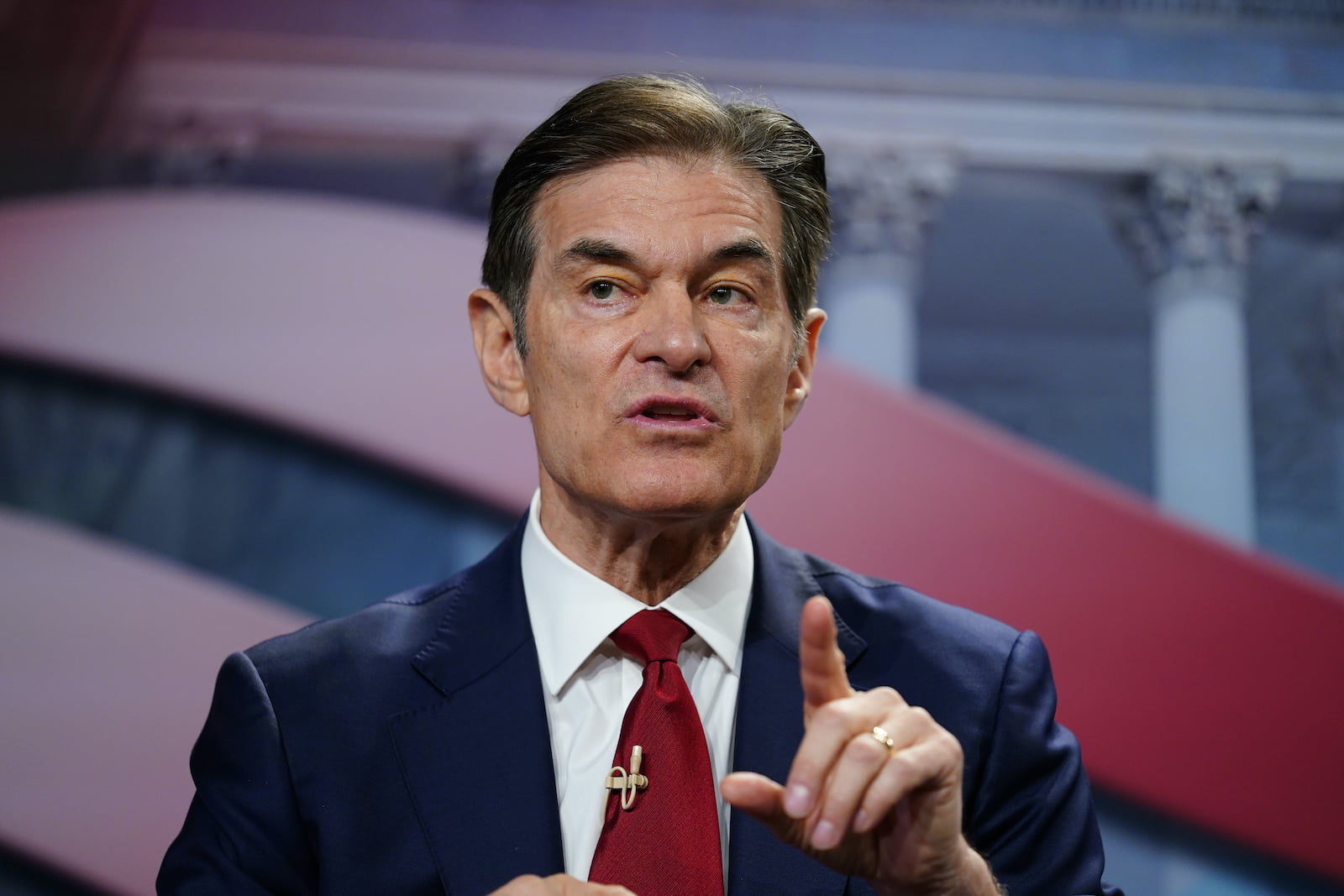 So, here is how that scene in the doctors office will play out if Oz gets his way. Woman goes to the doctor with stomach pains, Doctor says it appears its related to some stomach gas from all the carbs she ate earlier, so he recommends some GasX and releases her to go home.

But before he can, the Doctor has to click on the intercom in his office, which leads to the master control center of her local political officer in charge of the doctors practice to see if he can release her. Political officer responds saying: Give her a Trans Vaginal Ultrasound, she sounds pregnant and I need to know.

That’s how Doctor Oz wants it, and that’s how Republicans want it. Women will forever be bound to their local political officer for every doctors visit.