Is Trump Suffering From Cancer? 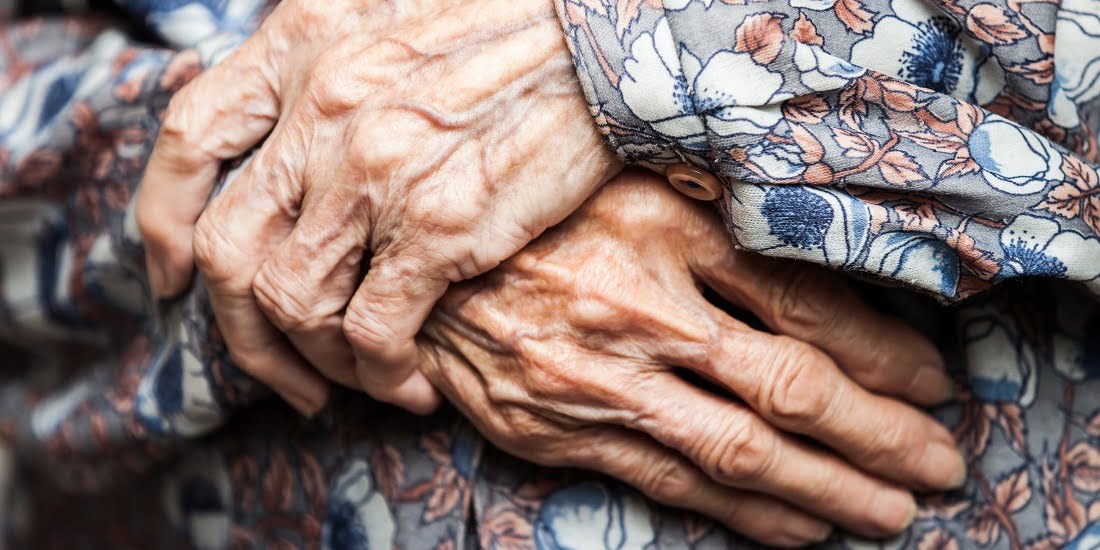 Not sure if anyone has noticed this recent picture of Trump, but it clearly looks like he has lost massive amounts of weight, especially around the face. He actually looks almost skeletal, almost as if he’s not much more than skin and bones. This is usually what someone looks like when they start to degrade from disease or cancer. Granted he’s pretty old, but he doesn’t look the same as he used to, prompting a number of people to say something is very odd with his health.

Comparing this picture with this one from a year ago:

Granted he’s nothing more than face paint/makeup to make him look good on TV, but these two different pictures, about one year apart, show that there is something very wrong with Trump today. What that could be few can really say, but it does look like Trump has seen better days physically.

Hard to really say what this is, but it sure looks bad to me. I wonder if this is why Republicans are now coming out saying they won’t support Trump in another term? Maybe they know something the rest of us don’t? Maybe it’s a cover story, so when the truth about his health comes out they’ll have already moved on and nothing will interrupt their electoral processes?

I guess we’ll all have to wait and see what that outcome will be. But for me it’s kind of suspicious how this looks. Like any Republican past or present would just suddenly risk their asses to say they won’t support Trump? Must be something else going on here. Maybe they all know his health is bad and he may not be around or even be able to campaign in 2024, so they are starting to lose their fear of him? It’s weird for sure. Time will tell though, time will tell..