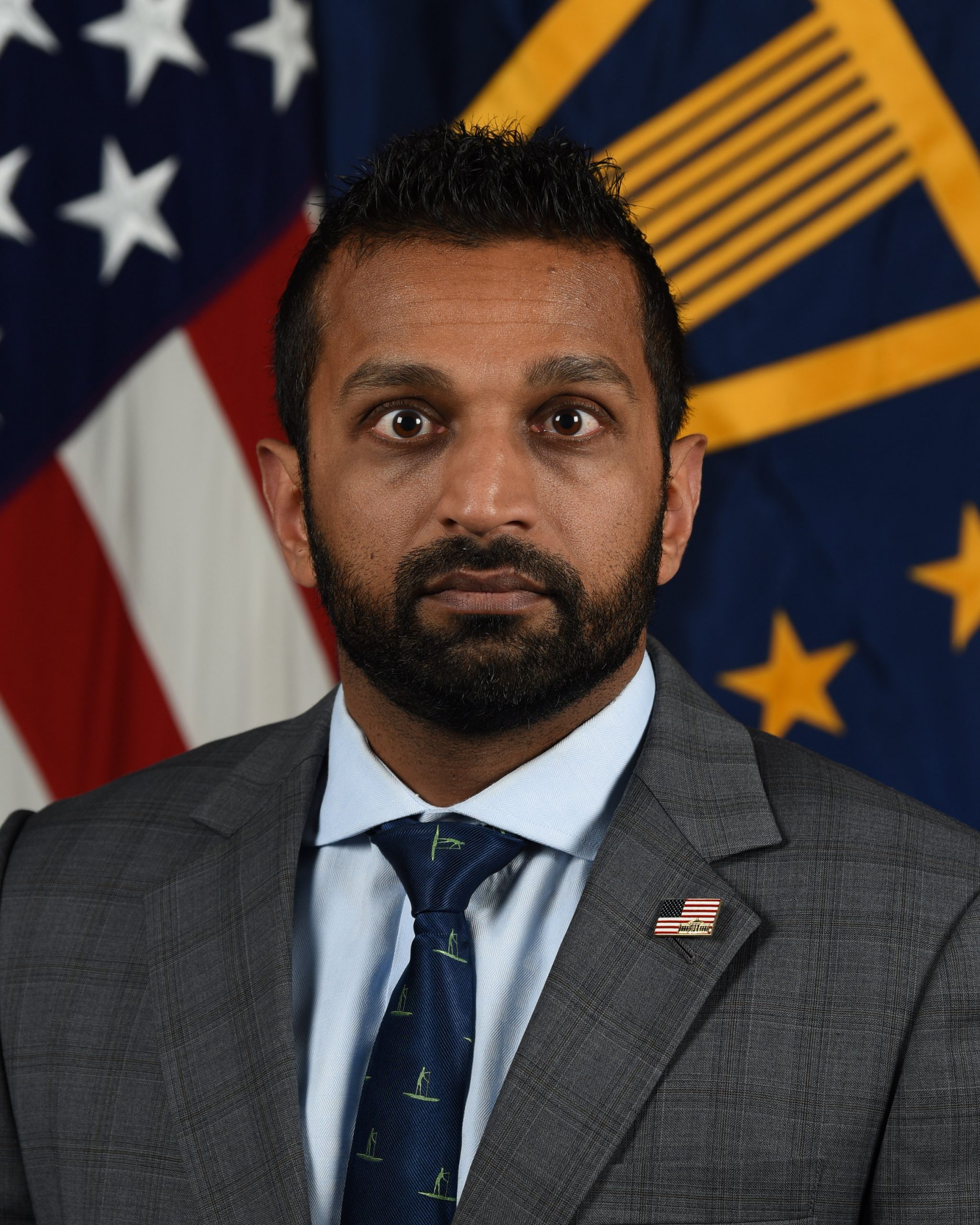 The appearance of Kash Patel before a federal grand jury investigating Trump’s theft of government documents shows that the DOJ moving on a potential indictment.

Patel spent several hours throughout the morning of October 13 before a grand jury at the US courthouse in Washington, DC. But it’s not clear if Patel answered the grand jury’s questions or declined to respond citing his Fifth Amendment protections, which is within his rights.

The latest activity behind closed doors reveals how the Justice Department continues to pursue a possible indictment in the Mar-a-Lago matter. The Patel grand jury appearance, especially, is indicative of how aggressive prosecutors are being as they continue to gather information about what has happened up to this point.

The DOJ investigation hasn’t stopped. In fact, it seems to be moving fairly quickly for a federal probe. Patel hasn’t been charged with a crime, but he is Trump’s primary alibi. Patel claims to be a witness to Trump verbally declassifying documents, even though that is not the legal process for document classification.

The Justice Department is not fooling around. People might have thought that Trump’s escapades with Judge Cannon had stopped the investigation, but there is a grand jury investigation while Trump tries to buy more time in court.

One day soon, America might be told that Trump and his associates have been indicted for mishandling government documents.