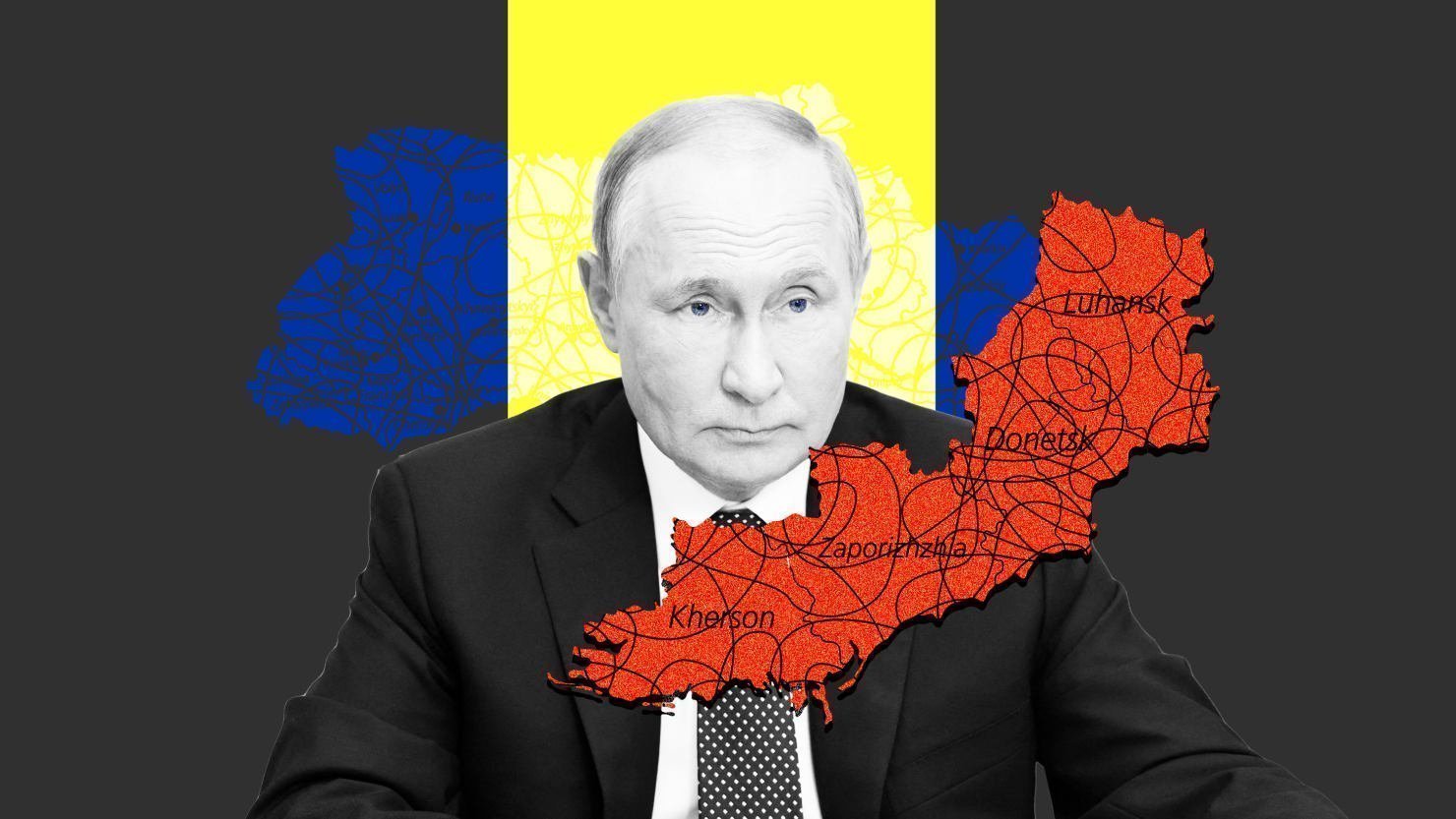 The Lincoln Project has released a new ad targeting swing state Republicans claiming that the MAGA GOP wants the US to change sides and help Russia win the war with Ukraine.

According to a Lincoln Project statement provided to PoliticusUSA, “The ad will run in Washington, DC on Fox News. It will run digitally in the battleground states of Wisconsin, Pennsylvania, Michigan, and Ohio. The highly targeted digital buy will reach Ukrainian-American swing voters; Fox News dominant viewers who are first-generation Baltic, Slavic, Eastern European who are independents or Republicans. ”

The ad is devastating, and the message is intended to specifically target a key demographic of swing voters in battleground states that will decide control of the House and Senate.

There is a significant bloc of Ukrainian-American voters who could be up for grabs in the Ohio Senate race, specifically, but there are also persuadable voters in Pennsylvania, Wisconsin, and Michigan that this ad will reach.

A vote for Republicans in November is a vote for Putin, and The Lincoln Project is making sure that voters don’t forget it.