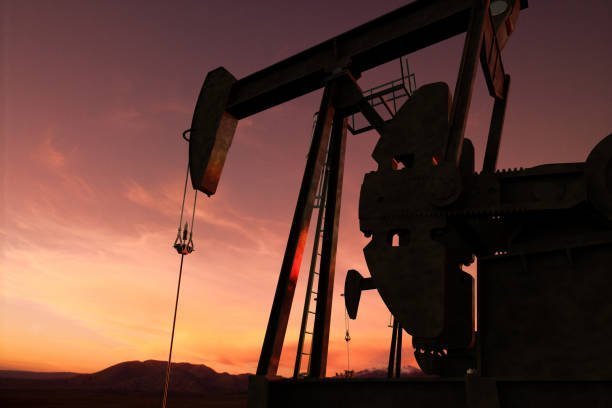 Well I said this the other day. And here it is lo and behold.

That’s what I said the other day. Let’s see how these dems want to play it now:

Pretty much on par with what I said. Interesting for sure. And its true, we should dump these Saudi bastards right into the desert toilet from whence they came.

Three House Democrats have introduced legislation to end U.S. troop protection in Saudi Arabia and the United Arab Emirates (UAE) in response to news this week that OPEC and its allies will slash oil production.

Saudi Arabia and the UAE, which together comprise about 30 percent of global crude oil reserves, have some 5,000 U.S. troops stationed there. In addition to removing those troops and American missile defense systems from the two countries, the legislation introduced by Reps. Sean Casten (D-Ill.), Tom Malinowski (D-N.J.) and Susan Wild (D-Pa.) would move all U.S. technology and defense systems elsewhere in the region.

“This decision is a turning point in our relationship with our Gulf partners. If Saudi Arabia and the UAE hope to maintain a relationship with the United States that has been overwhelmingly beneficial to them, they must show a greater willingness to work with us — not against us — in advancing what is now our most urgent national security objective: the defeat of Russia’s aggression in Ukraine,” the three said in a statement.

The bill follows words by other Democratic lawmakers who harshly criticized the decision by OPEC+ to cut oil production by 2 million barrels per day — about 2 percent of global supplies — a move that prompted some lawmakers to call for a reevaluation of the U.S.-Saudi relationship.

President Biden visited the kingdom in July to appeal to its leadership to increase oil production. Following the announcement, Sen. Chris Murphy (D-Conn.) said “the whole point” of the Washington-Riyadh alliance was “that when an international crisis came, the Gulf could choose America over Russia/China.”

The White House has been more diplomatic in its response but has expressed “disappointment” with the decision, with press secretary Karine Jean-Pierre calling it “shortsighted” and a “mistake” that would benefit Russia.