Funders of Musk’s Proposed Twitter Buyout Have Bailed on Him 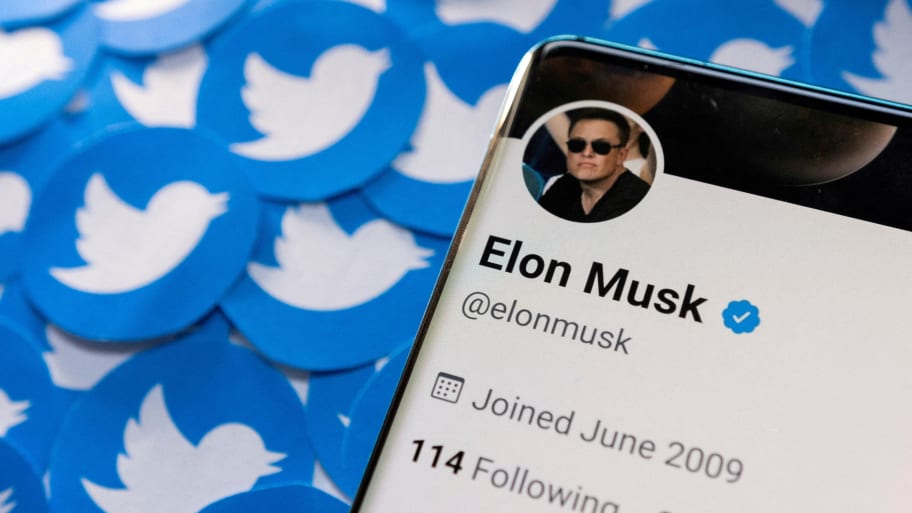 The question really is: does Musk need them? He can’t back out, but during his initial offering a lot of skin in the game funders tried to get on board with him for a piece of the action. The fact that they bailed on him now really doesn’t mean jack shit to Musk. If and when he actually buys the company he’ll just have more of a stake than others will. Of course this deal has filled people who use Twitter with a sense of dread. Matter of fact, having any libertarian, including Musk, owning Twitter would be a disaster for the platform.

But here’s the thing. These monopolistic platforms like Instagram, Facebook, Twitter etc, are all too big, and there’s not enough alternative platforms for various political sectors, right v left libertarian v progressive etc, to go. So if Musk takes over Twitter, I’d think that a few people with the right amount of money, talent, etc, will come in and offer competitive platforms where people can go and feel safer.

Twitter, FB, Gram, they are all going the way of Myspace. People have had enough of those platforms and are already migrating to TikTok and other platforms to feel better. Thus this will probably create a mass exodus of those on Twitter who will then look for their safe spaces in order to continue to be a part of social media.

Yes it will be huge to lose Twitter, but even if Musk let right wingers like Trump and his digital terrorists back on, it won’t matter much, as those entities have already established themselves on other platforms. Trump on his own with the failing Truth Social, the rest on Telegram, Gab, etc, and they pretty much know that their posts on those platforms are cross posted on Twitter by those who mock them, so their messaging is still getting out despite being banned on them.

The fact is: Musk buying Twitter would probably be the best thing to happen to social media. It will usher in the beginning of the end for a global platform with a global community engagement on it. It will fracture what is left of Twitter, FB, Gram etc, and everyone will end up in different separate spaces where they will not have to worry over major conglomerates owning almost the entire space. When Twitter finally falls, Musk will be left holding that failing space and it will truly be an end of an era for social media and him financially.

Just a day after Elon Musk announced his intention to complete his purchase of Twitter, a group that intended to provide $1 billion earlier this year to fund his proposed buyout has reportedly stepped away from the deal. The tumultuous buyout has seen several twists and turns since Musk struck a deal with the social media company to purchase it for $44 billion in April. In July, Twitter sued Musk for trying to walk back the deal, and the trial was set to begin later this month. Musk has yet to publicly comment on the latest developments, but given his proclivity to air out his every thought on Twitter, an official statement should arrive soon enough.

Source: Read it at Reuters