US Embassy in Russia tells Americans to leave the country 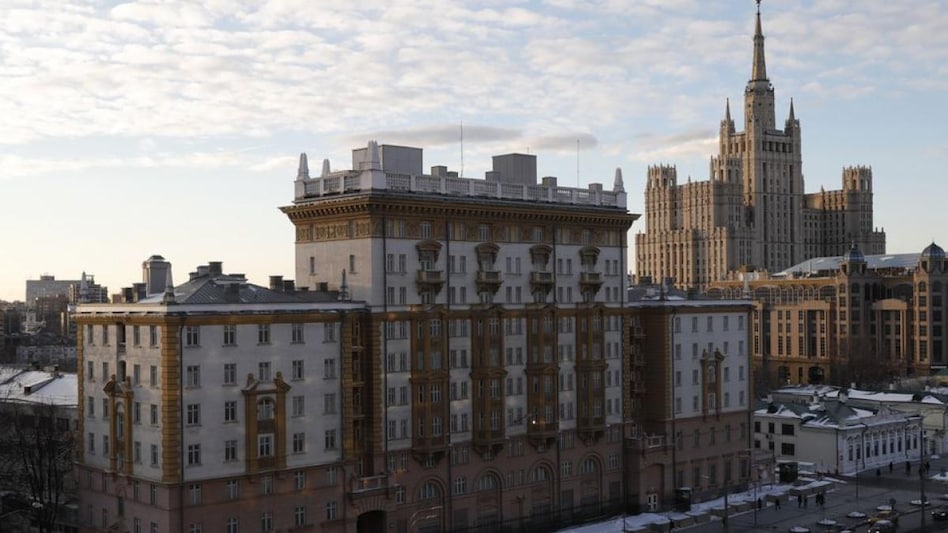 Time to get out according to the US embassy in Russia. No longer do Americans have any rights to be there. Once an embassy tells everyone to get the fuck out, it’s time to go, as nothing but bad shit can happen to you if you stay. Flights are limited to non existent, so they are now getting any and all Americans out.

The U.S. Embassy in Russia is urging Americans in the country to leave and warning U.S. citizens to not travel to Russia after Russian President Vladimir Putin ordered a call-up of 300,000 reservists to aid depleted forces in Ukraine.

The embassy said in a security alert on Wednesday that Russia may prevent U.S. citizens from leaving the country and conscript dual nationals into military service.

Many flights booked up and prices soared after Putin announced a call-up of reservists for the first time since World War II. Russian forces have sustained heavy losses throughout the war, especially since Ukraine launched a counteroffensive earlier this month through which it has regained thousands of square kilometers of territory.

The U.S. Embassy said on Wednesday that flights are extremely limited and often unavailable on short notice but that overland routes by car and bus are still open. The embassy added that it is severely limited in its ability to help U.S. citizens and people should make independent arrangements as soon as possible.

The State Department maintains a page on its website to provide information on commercial travel out of Russia.

Officials also said U.S. citizens should remember that the right to peacefully assemble and freedom of expression are not guaranteed in Russia and they should avoid all social or political protests and not take pictures of security at the protests. Russian authorities have arrested Americans who have participated in the protests.

Protests popped up across Russia after Putin’s announcement, and police have detained hundreds of people.

The embassy also said in the security alert that U.S. citizens should carry proper identification, including a U.S. passport and current Russian visa, and have a contingency plan not reliant on U.S. assistance.