Most Americans see Trump’s MAGA as threat to democracy 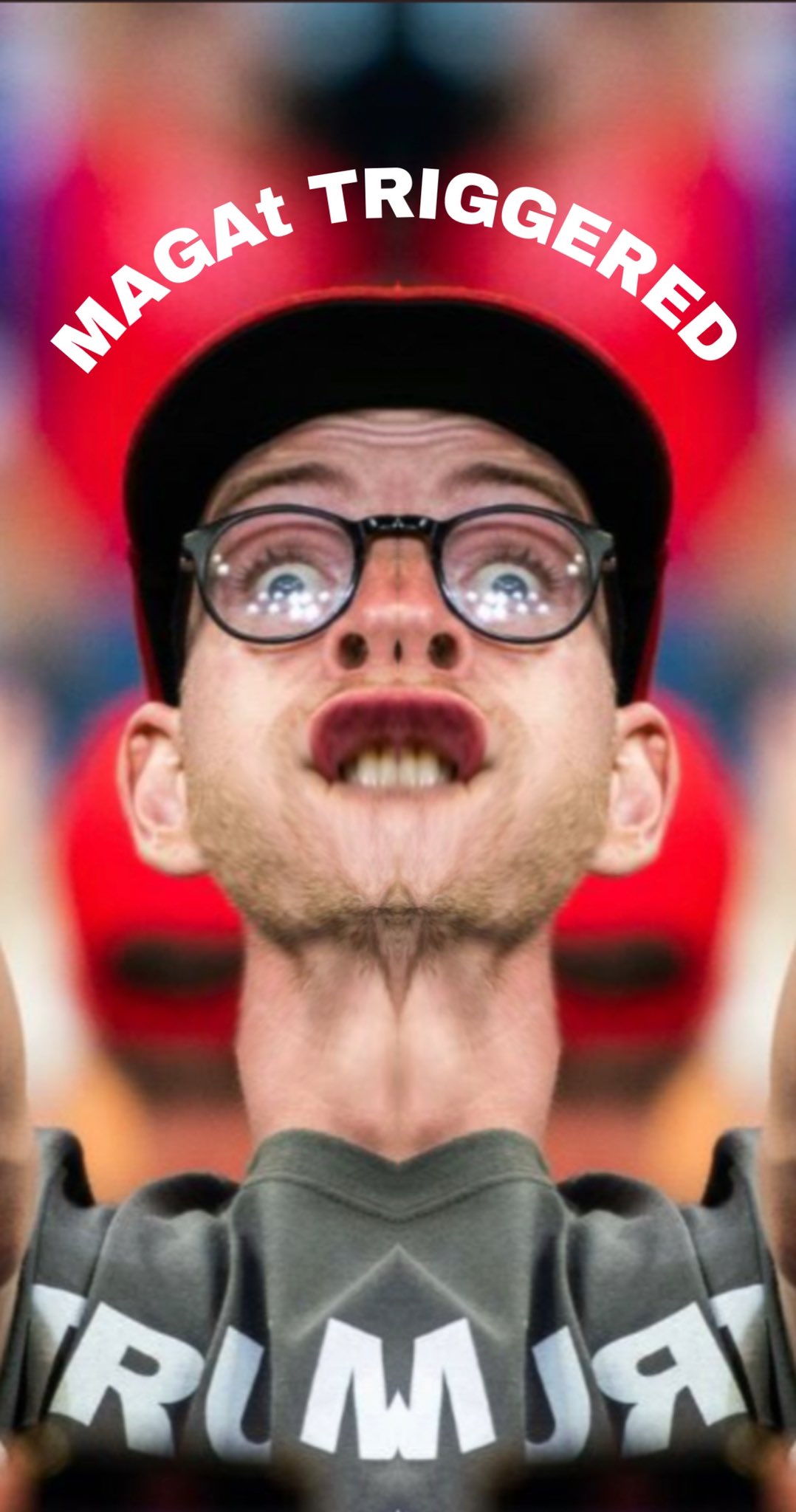 It sure is a threat, and a huge one at that. It’s time to get rid of this plague on America, and time to send the Trump supporting crazies back to the insane asylums they came from.

Biden’s Sept. 1 speech marked a sharp turn for his efforts to boost Democrats in the Nov. 8 midterm elections, when Republicans aim to win control of the U.S. Congress.

While Trump remains popular among Republicans, his standing within the party has suffered since a mob of his supporters attacked the U.S. Capitol on Jan. 6, 2021, in a bid to stop lawmakers from certifying Biden’s election victory.

The Reuters/Ipsos poll found that 60% of Republicans don’t think Trump’s MAGA movement represents the majority of the party.

Biden’s own approval ratings remain low, despite a string of recent legislative achievements. Just 39% percent of respondents said they approve of Biden’s job performance as president, a level not far above the lowest levels Trump had during his presidency.

The latest Reuters/Ipsos poll, conducted online in English throughout the United States, gathered responses from 1,003 adults, including 411 Democrats and 397 Republicans. It has a credibility interval – a measure of precision – of four percentage points.