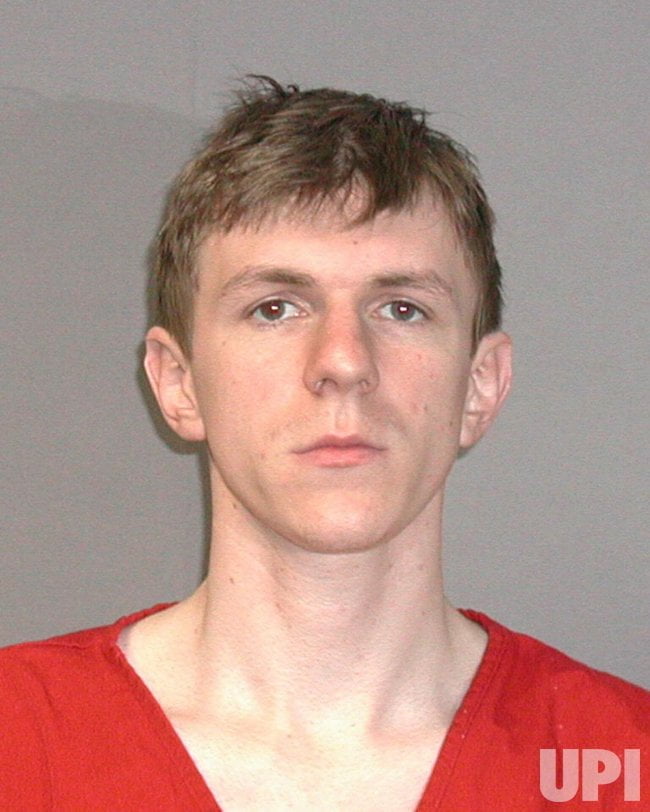 It’s about time O’Keefe gets some comeuppance. Hopefully the two defendants will cooperate and O’Keefe will finally get the jail time he so richly deserves.

Story below from DOJ:

Damian Williams, the United States Attorney for the Southern District of New York, and Michael J. Driscoll, Assistant Director-in-Charge of the New York Office of the Federal Bureau of Investigation, announced that AIMEE HARRIS and ROBERT KURLANDER pled guilty to conspiracy to commit interstate transportation of stolen property involving the theft of personal belongings of an immediate family member of a then-former government official who was a candidate for national political office.  HARRIS and KURLANDER pled guilty today before United States Magistrate Judge Sarah L. Cave and will be sentenced by Chief United States District Judge Laura Taylor Swain.

U.S. Attorney Damian Williams said:  “Harris and Kurlander stole personal property from an immediate family member of a candidate for national political office.  They sold the property to an organization in New York for $40,000 and even returned to take more of the victim’s property when asked to do so.  Harris and Kurlander sought to profit from their theft of another person’s personal property, and they now stand convicted of a federal felony as a result.”

FBI Assistant Director Michael J. Driscoll said:  “As they’ve admitted with today’s pleas, the defendants conspired to steal an individual’s personal property, which they subsequently sold to a third party and delivered across state lines.  As a consequence of their actions, they now face punishment in the federal criminal justice system for their crimes.  I’d like to thank the Public Corruption Units at both the FBI’s New York Office and the United States Attorney’s Office for the Southern District of New York for their dedicated effort in this case.”

According to the Information and statements made in court:

AIMEE HARRIS, 40, of Palm Beach, Florida, and JONATHAN KURLANDER, 58, of Jupiter, Florida, each pled guilty to one count of conspiracy to commit interstate transportation of stolen property, which carries a maximum sentence of 5 years in prison.

The maximum potential sentence in this case is prescribed by Congress and is provided here for informational purposes only, as any sentencing of the defendants will be determined by the judge.

Mr. Williams praised the outstanding investigative work of the Federal Bureau of Investigation.

The prosecution of this case is being handled by the Office’s Public Corruption Unit.  Assistant United States Attorneys Jacqueline C. Kelly, Robert B. Sobelman, and Mitzi S. Steiner are in charge of the prosecution.