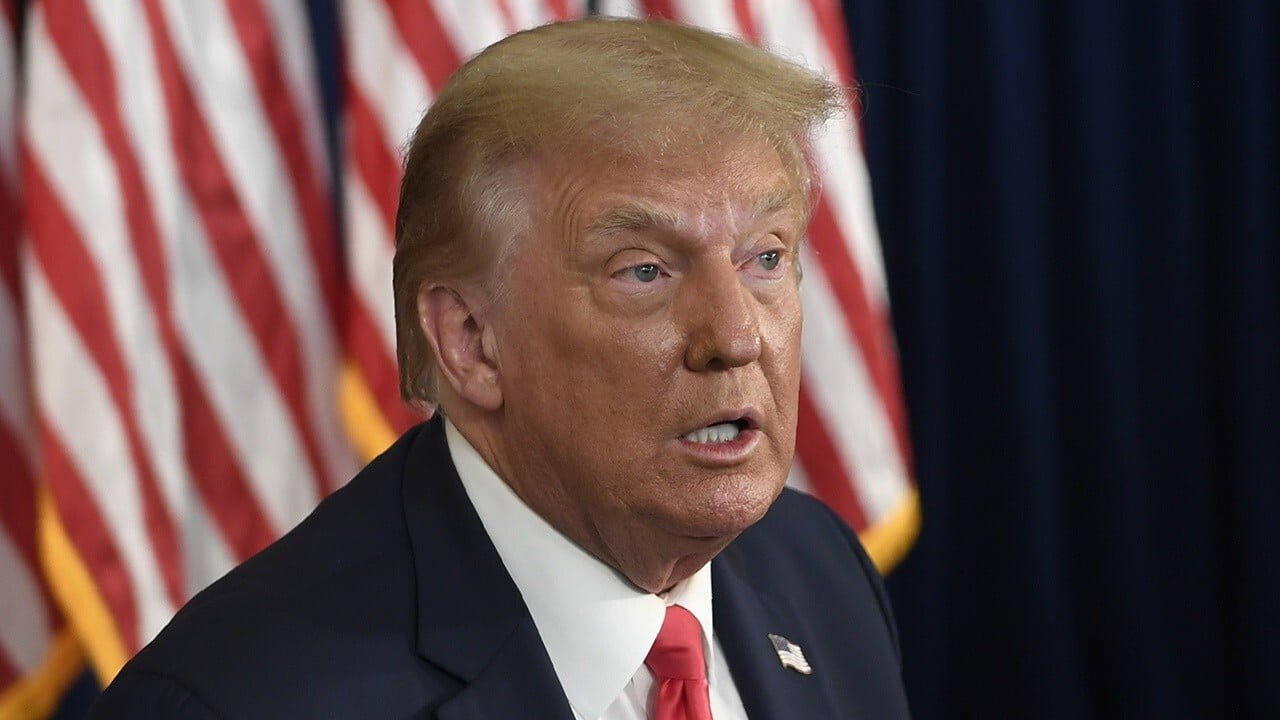 The question is: will any of this lead to an actual indictment or an arrest? If this were you or me, or Joe Average, we’d of all been buried under twenty feet of concrete by now. But Trump, no, he’s free to continue his grifts and fundraising and all manner of threatening behavior towards the Department of Justice. I get how all these former guys, former justice, former FBI, former US Attorney’s, former deep level CIA agents, former this and former that, who are all now paid by various media companies to tell us what the latest is or will be, say, that its doom and gloom time for Trump. But I’m not buying it yet.

Yes, Trump will finally be held accountable, yes we got him, yes he’s going down, tick tock, tick tock, etc, etc, but I just got to say one thing here in response: Matt Gaetz. Yeah, nothing ever happened to him. Oh one more add, Ken Paxton, nothing ever happened there either. Remember all the tick tock clocks and countdowns for them? Same goes for Trump: but even more so because Trump is obviously bigger, much bigger than those weasels.

So color me skeptical when it comes to all these formers who are now paid pundits for various wings of the mainstream media when they say: Trump is going down any moment now, just you wait, Garland knows all, Garland is working hard, Garland Three Sticks, Garland is the quiet type, it takes years to build a case, it takes going from the bottom up, and that takes time don’t you see? Yeah, been there done that with the Mueller investigation, so I’m not buying it this time.

I think what will happen is that in three or four years when the DOJ finally can bring a case, Trump will be living with dementia, Alzheimers, or some sort of documented mental disease, which will then result in a non prosecution agreement and Trump being put away in some sort of institution somewhere where everyone will forget about him. Either that or McDonalds will finally bring justice in the case and end this nightmare once and for all. Then we can start taking the kiddies back to Ronald McDonald’s and eating happy meals once again. Yes folks, McDonalds will probably be the one thing that delivers the final blow and bring justice for all.

In a Tuesday morning appearance on Morning Joe, the former FBI exec turned MSNBC analyst noted that one particular sentence in a New York Times report was “incredibly damning” for the former president and added that — if the reporting is accurate — the Department of Justice is looking at a “substantial criminal case” against Trump.

The context of the conversation includes several new and related stories that broke on Monday. Pro-Trump media figure John Solomon published a memo from the National Archives to Trump in which he breathlessly implicated the Biden White House being involved politically. The memo reveals standard operating procedure and is far from exculpatory of the former president.

Later on Monday evening, The New York Times reported that roughly 300 classified documents had been retrieved from the Mar-a-Lago “raid” that was or wasn’t a raid, depending on one’s definition. There was also former President Trump’s legal team filing for a “special master” to review documents taken so he could have personal information returned.

Weissman said of Monday’s headlines, “there was a lot of news; none of it was good for the president.” He then revealed that The New York Times reporting “I found most interesting because of one particular sentence, which is that several sources said that when the archives were trying to get documents back, it was the former president, Donald Trump, who personally reviewed the boxes in deciding what to return. That means he also decided what not to return:

The specific mention he appears to be referencing:

The specific nature of the sensitive material that Mr. Trump took from the White House remains unclear. But the 15 boxes Mr. Trump turned over to the archives in January, nearly a year after he left office, included documents from the C.I.A., the National Security Agency and the F.B.I. spanning a variety of topics of national security interest, a person briefed on the matter said.

Mr. Trump went through the boxes himself in late 2021, according to multiple people briefed on his efforts, before turning them over.

“We know from the archive, not just from The New York Times, that in those 15 boxes were a substantial number of classified documents at the highest level,” Weissman continued. “That is TSSCI (Top Secret Sensitive Compartmented Information), which is, you know, compartmented program, special access programs. They constituted just within the 15 boxes, 700 pages of classified documents.”

“So that is incredibly damning,” he continued. “If you are a prosecutor, you really look for evidence of what the former president did personally. If the DOJ either knows about or is soon to interview those people who were sources for The New York Times, they’re going to have a substantial criminal case.”

As General Counsel for the FBI during the Trump administration, Weissman played a vital role in the Mueller probe into Russian election interference, which has led to a great deal of hostility from conservative media outlets.