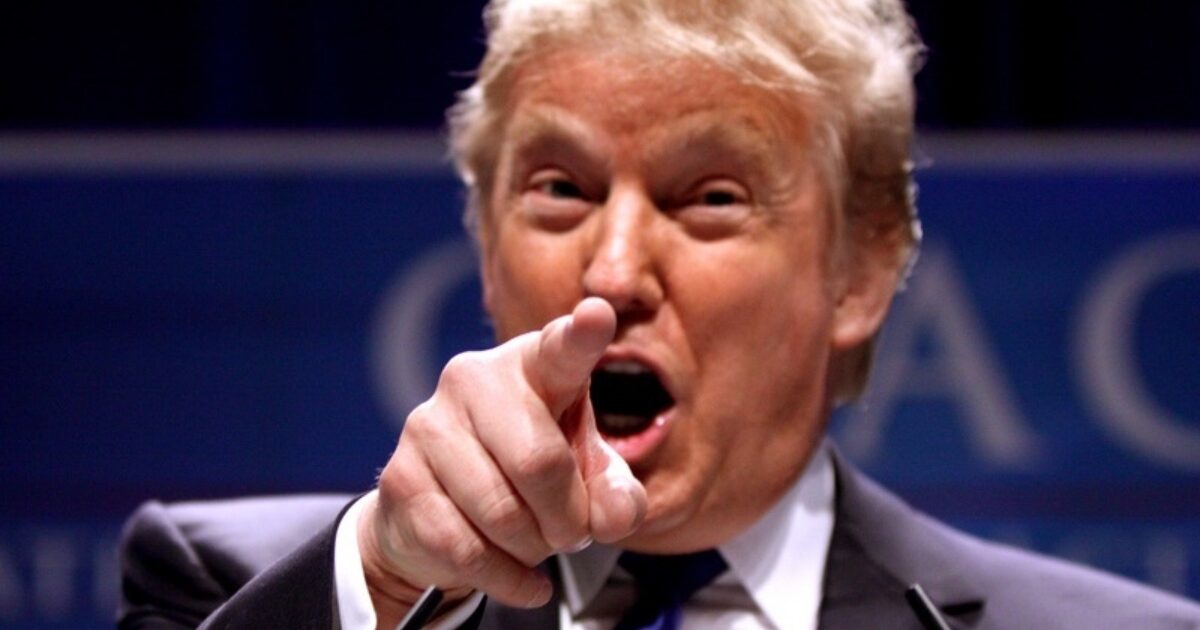 Of course the hillbilly rubes who follow Alex Jones and Trump will believe in false flags because liars like them are always believed. Yes, it’s another Q-Anon Trump loving mystery to be solved by calculations and math and 2+2 equals 5 or whatever they damn well say it equals. And of course all that matters is appealing to the base of crazy lunatics and militia movement types who seethe with anger over Trump being a BIG FAT LOSER.

You know hillbillies hate losing right? And instead of having their just rewards at the voting booth, they prefer to gather in dark alley’s and secret locations to plot and plan the next offensive against the government they all live off of with crazy checks and disability payments, while they plot the overthrow of the very government that pays their rent and medical bills.

Yes, it’s another Trump will be back in office in December, just like JFK Jr will be back, and along with him, JFK will come back, even though they were part of the cocktail drinking liberal left. But of course they will come back, and with them Lee Harvey Oswald will make an appearance to prove that he was just a patsy, and as soon as he comes back, Jack Ruby will appear and blow the living shit out of him. Yes this is the crazy that Trump lives for, they are his people, the ones who will bend over backward to suck his loins as long as he pulls them out for them to suckle from.

The crazy right, which is influenced by lunacy and living in an alternate reality where the 1950’s can be brought back because during that time, and later times of duck and cover at their school desks, we were all safer, and America was a better place because Black people and Mexican people knew their place while white people controlled the space. Yes, Make America Great Again, where we lived in a world in which white people were the rulers and everyone else was “the other” and ruled.

Sadly for them this alternate reality has seen its last days. Globalization has taken over and will not be ushering in the good old 1950’s again. If you think it will you just have no brain cells left to debate with. If you believe in what a lying dirt bag like Trump or his minions say, you are officially the stupid party and will never recover. Best you pack your bags and GTFO, because you are toast.

Former President Donald Trump is suggesting to those around him that one of his supporters who was shot dead attempting to breach an FBI building was actually part of a false flag operation, Rolling Stone reported.

Trump has been publicly silent about the armed man who, on August 11, tried to enter the FBI office near Cincinnati, Ohio, prompting a standoff with police in which he was killed.

Ricky Shiffer had been on the agency’s radar for months over potential involvement in the Capitol riot, The New York Times reported.

Posts from a Truth Social account in his name expressed fury at the agency after it raided Trump’s Mar-a-Lago home in Florida, and described his attention to attack the FBI.

According to two unnamed people cited by Rolling Stone, Trump expressed concern about the man’s mental health, describing him as “crazy.”

He also, the sources said, has been telling people close to him that Shiffer might actually have been someone acting to discredit Trump supporters, per Rolling Stone. The sources described this as a “false-flag theory.”

The idea, for which there is no evidence, is reminiscent of “false flag” claims from Trump’s most fervent online supporters.

Those spread across far-right corners of the internet after the news broke, as Insider’s Kieran Press-Reynolds and Katie Anthony reported. (There is no indication Trump’s conversations were influenced by this.)

Multiple posts on Patriots.win — a common gathering place for people who used to frequent the banned subreddit r/The_Donald — show the idea gaining traction in the immediate aftermath of Shiffer’s attack.