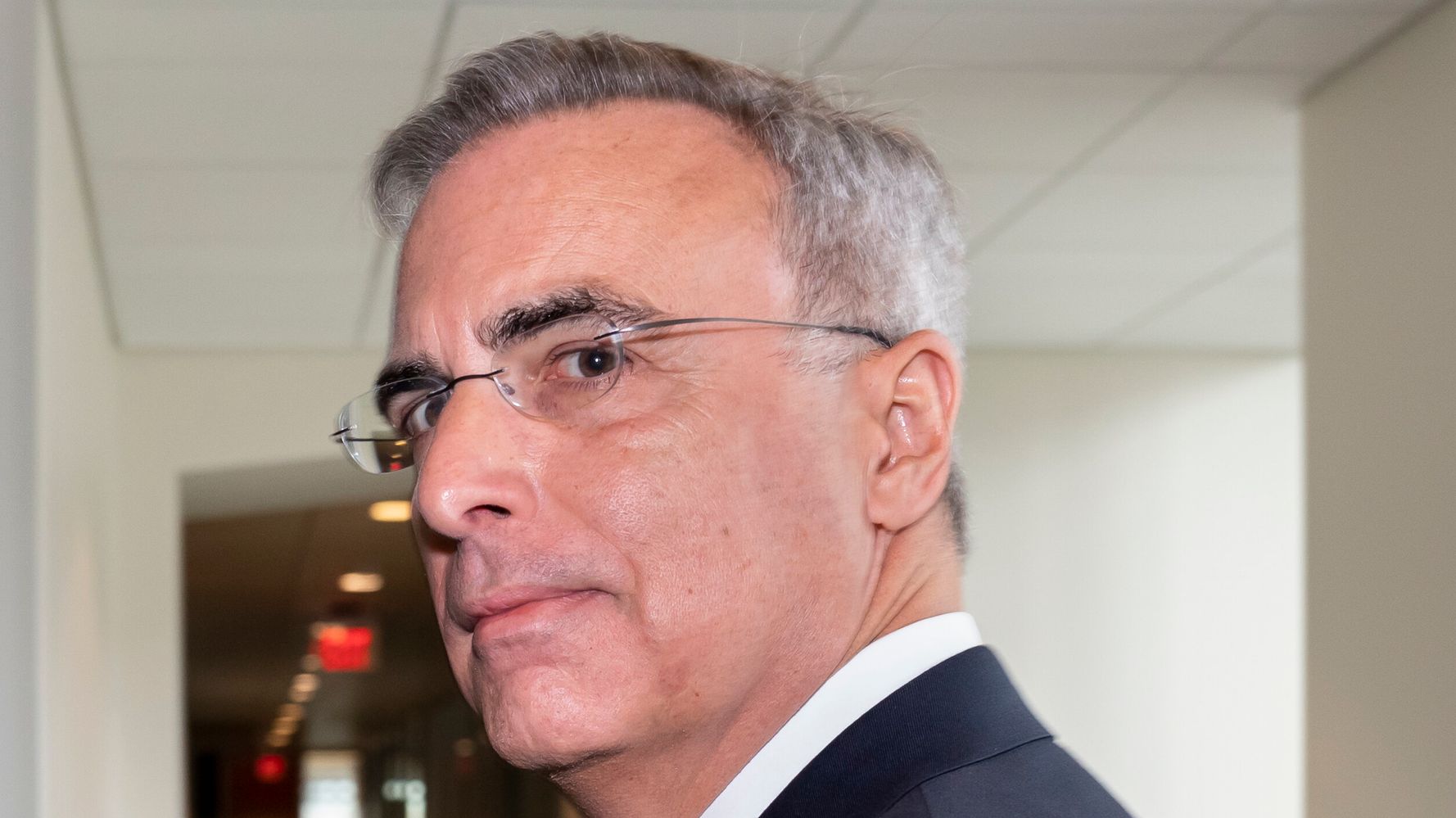 A few news outlets think this is a bat signal or a signal from Mars that the DOJ is actually looking at indicting Trump and his associates. I think not. That reality is just a wet dream for liberals who are salivating over any accountability of Trump they can get.

The real accountability comes for us all though, and in the end none of us can escape it. Trump won’t either. But legal accountability is not going to happen. Sad to say it, the DOJ is run by Merrick “Milk Jug” Garland, and he’s only interested in taking long naps, not in actually holding those who were trying to overthrow our government, and with it, our democracy, accountable.

Washington (CNN)Donald Trump’s White House counsel has been subpoenaed by a federal grand jury investigating efforts to overturn the 2020 election, a source familiar with the matter tells CNN.

The move on such a high-ranking official in Trump’s White House marks a significant escalation in the department’s probe into the plots to subvert the 2020 election.

Pat Cipollone, who was present for some of the most fraught moments in Trump’s West Wing, recently proved a key witnesses in House’s separate investigation investigating January 6, 2021, signaling that he could hold information the department is seeking.

Cipollone and his attorneys are in discussions about an appearance before the grand jury, including how to deal with executive privilege issues, the source said.

He testified last month in a closed-door interview with the House committee, adding a top voice to the chorus of former Trump aides who testified to the panel that they told the then-President there was no substantial evidence that the election was stolen from him.

In its seventh public hearing, the House committee played clips of Cipollone’s testimony where he agreed with other Trump officials that there was not sufficient evidence of election fraud and said that he believed Trump should have conceded the election.

Rep. Adam Kinzinger, one of the two Republicans serving on the House panel, said Wednesday that the subpoena is “probably bad” for Trump.

Kinzinger declined to get into details of whether the January 6 committee and the DOJ are cooperating on Cipollone, but told CNN’s Brianna Keilar on “New Day” that the subpoena likely signals that the Justice Department’s investigation has a “very deep interest” in what Trump did.

“I hope Pat Cipollone actually just tells the truth. I have no doubt that he hasn’t. But there is no reason to protect particularly criminal behavior, what could potentially be criminal behavior behind executive privilege,” the Illinois Republican said. “So we’ll see where this goes. But there is no doubt that this investigation has developed further along than where we even knew it was or thought it was a few months ago.”

The moves signal that the Justice Department’s investigation has reached inside former President Donald Trump’s White House and that investigators are looking at conduct directly related to Trump and his closest allies’ efforts to overturn his election defeat.