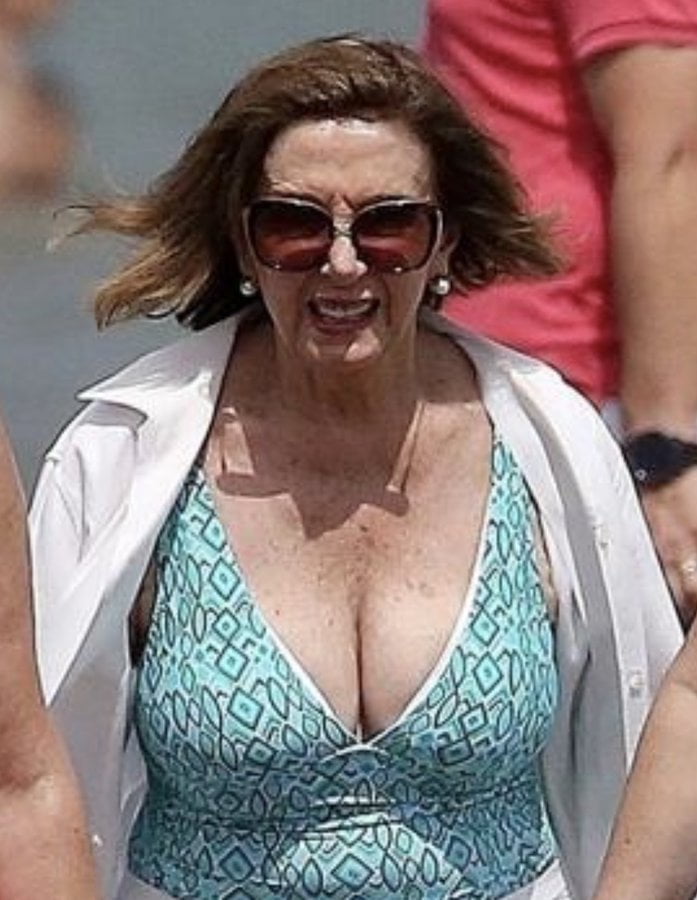 You heard that right. The Chinese government is all a flutter over Nancy Pelosi’s visit to Taiwan, so much so that they’ve threatened to shoot down her plane and massacre all on board. They’ve also threatened to go to the mattresses over her visit and attack Taiwan. What a bunch of whiny bastards, being afraid of a visit by the Speaker of the House, and a woman at that no less.

Well, let me tell you something you dumb bastards. Nancy Pelosi is an American, and Americans go wherever the fuck they want to go, and do pretty much anything they want to do. You ain’t telling us Americans what the fuck we can do or not do, get it? That’s America motherfucker, and you better clean out your eyeballs or we’ll clean them out for you.

TAIPEI, Taiwan — The timeline for a potential Chinese attempt to take Taiwan by force seems to be getting shorter.

Driving the news: Chinese President Xi Jinping warned President Biden not to “play with fire” over Taiwan on Thursday, according to the Chinese readout of a call between the two leaders.

The big picture: The Chinese government has repeatedly vowed to take control of the self-governing island, by force if necessary, and it reacts furiously to any gesture that seems to treat Taiwan as an independent state.

State of play: U.S. and Taiwanese officials have in the past floated various timelines for an invasion, often setting the horizon at 2025 or 2030.

Yes, but: Neither Washington nor Taipei expects an imminent attack.

Concerns over a potential invasion are also growing in Taiwan, which has taken inspiration from Ukraine’s effective defense against Russia.

But it’s not just Taiwan that’s learning from the Russian invasion.