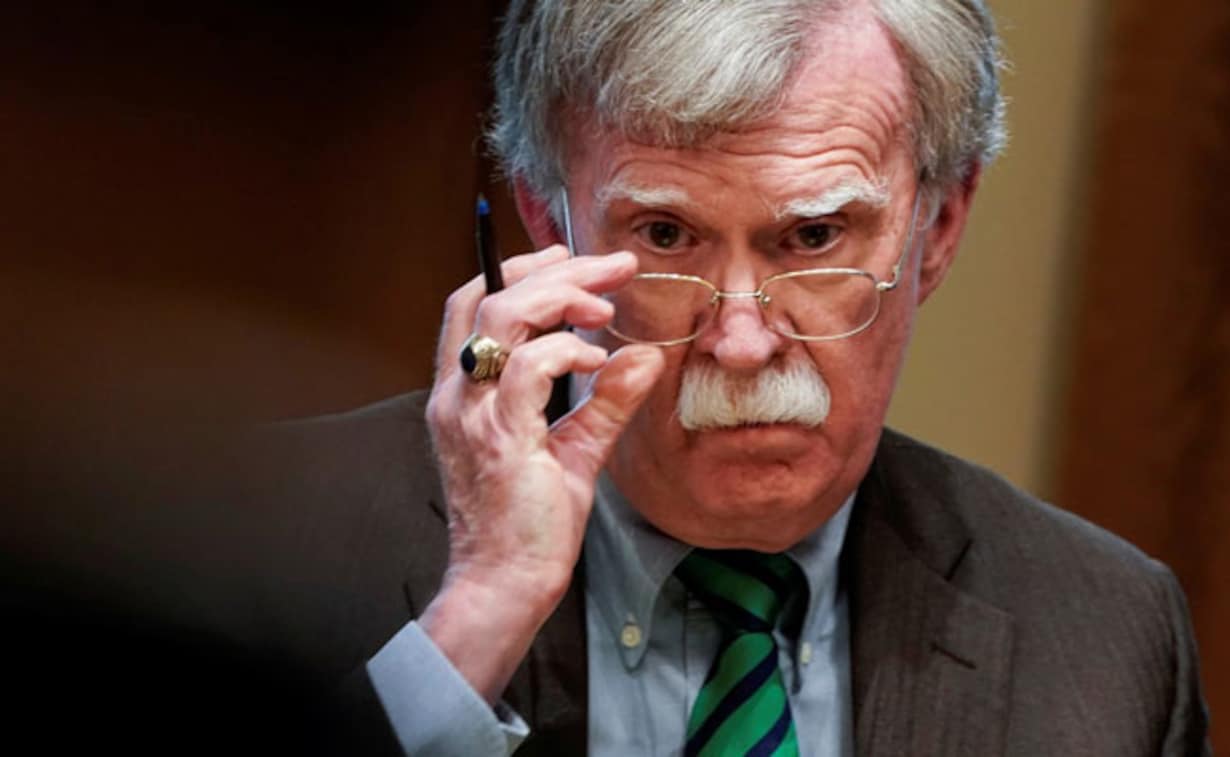 Former Trump National Security Advisor John Bolton said rather nonchalantly on CNN that he has “helped plan coups d’état” in the past, during a conversation with Jake Tapper about the Jan. 6 attack at the U.S. Capitol.

Bolton appeared on The Lead after Tuesday’s hearing and said that the events at the Capitol were terrible and directly inspired by Donald Trump. He added that nothing Trump has done since January 6 is “defensible” either, but told Tapper that he doesn’t believe it was a coup.

“None of it is defensible,” said Bolton. “It’s also a mistake, as some people have said including on the committee, the commentators, that somehow this was a carefully planned coup d’état aimed at the Constitution. That’s not the way Donald Trump does things.”

He said you have to understand that Trump rambles from one thing to another, “one plan that falls through and another comes up,” suggesting that it’s beyond Trump’s capacity to craft any grand scheme.

“It’s not an attack on our democracy. It’s Donald Trump looking out for Donald Trump,” he said. “It’s a once-in-a-lifetime occurrence.”

Tapper objected to that characterization.

“I don’t know that I agree with you, to be fair, with all due respect,” said Tapper. “One doesn’t have to be brilliant to attempt a coup.”

It was in disagreeing with Tapper on that point that Bolton casually dropped his coup d’état curriculum vitae.

“I disagree with that. As somebody who has helped plan coups d’état – not here, but other places – it takes a lot of work. And that’s not what he did,” Bolton said. “It was just stumbling around from one idea to another.”

He did again emphasize that what happened was very bad, and that Trump was responsible, but ended by warning that it is “invariably the case that when you go too far trying to prove your case, you undermine it.”