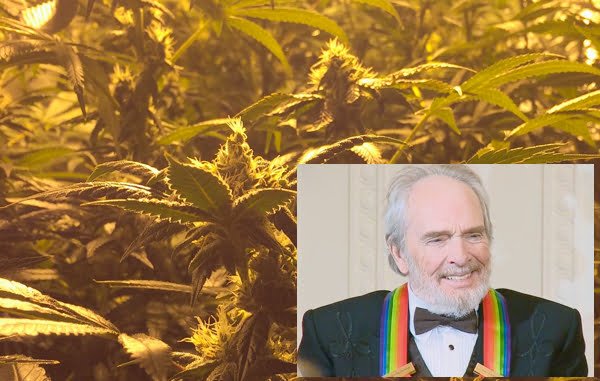 SEP 16, 2016 – The “working man’s musician” and American music icon Merle Haggard right before his death was working with a Colorado company to put out a number of medical cannabis ‘strains’, and his wife has announced she will continue the work and release several varieties designed around what Merle would have liked and smoked himself. JTMP has found out that Merle loved Sativas, and in a WestWord article by Kate McKee Simmons, Colorado Weed Co. business partner said, “The sativas kept him going, kept him creative, kept him getting out there and being able to play.” So much for the theory that “weed makes you lazy”. Merle had troubles sleeping and a doctor recommended he try marijuana, and his wife said he smoked cannabis daily for at least the last 20 years of his life. Read more on WestWord.com at the link below, and check out the awesome music video of Merle & Willie, who also has his own medical marijuana strain out called “Willie’s Reserve”, perform “It’s All Going to Pot” HERE. Great song. JTMP calls for the lifting of cannabis prohibition at the the state and federal level, it is truly a wonderful medicine needed by millions. Free the plant! 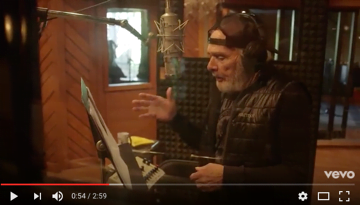