This Music Video Captures The Current Political Discourse All Too Well 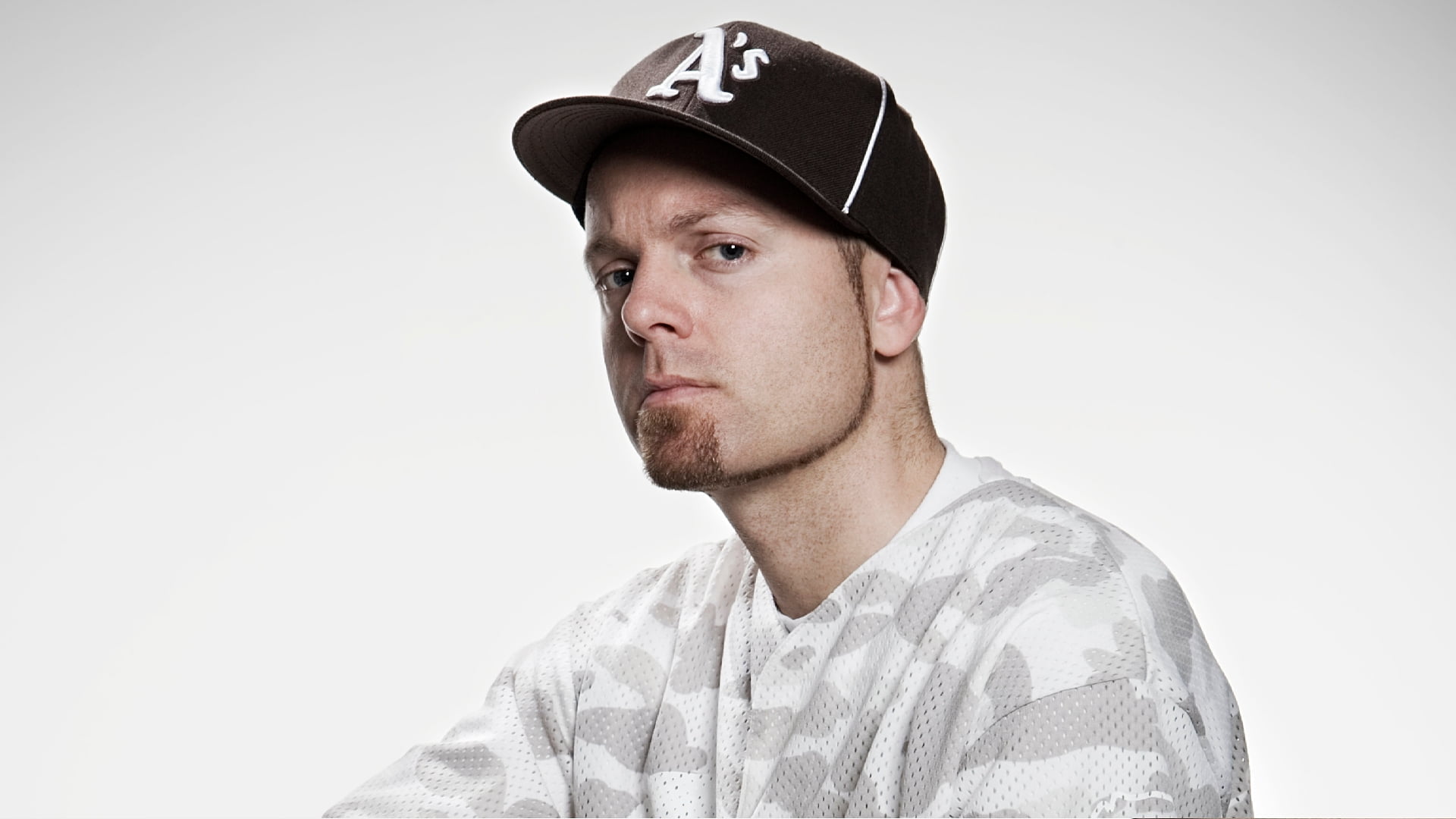 DJ Shadow’s name perfectly describes his relation to the music industry. He’s out there, you’ve heard his music, but you might not have noticed. Well, you will notice this.

“Nobody Speak” (from his new album “The Mountain Will Fall”) is a particularly timely track given the current political climate. The lyrics, by rap duo Run The Jewels could be considered a bit extreme in the world of politics, but … would they be, really??

“We wanted to make a positive, life-affirming video that captures politicians at their election-year best,” said Shadow in the description on YouTube. “We got this instead.”