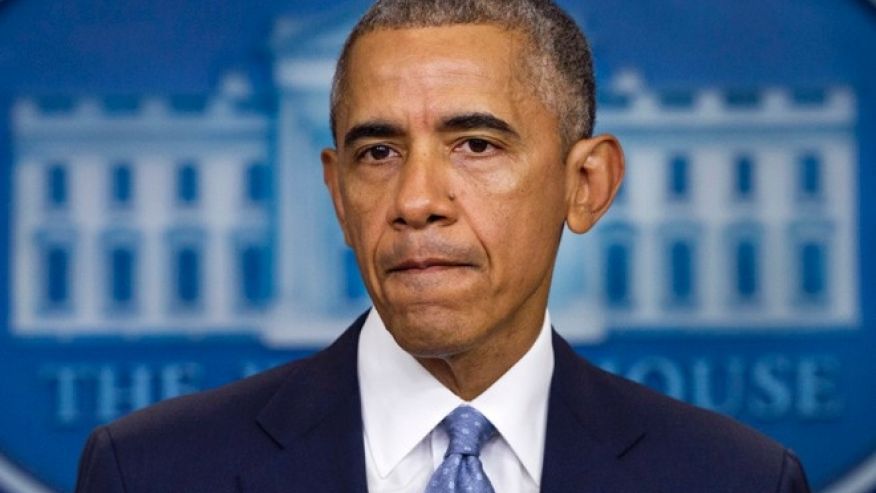 President Obama commuted the sentences of 214 more federal inmates Wednesday, the largest single-day grant of commutations in the nation’s history.

Obama has now used his constitutional clemency power to shorten the sentences of more federal inmates than any president since Calvin Coolidge.

The early release of the 214 prisoners — most convicted of low-level drug offenses — is part of Obama’s effort to correct what he views as unreasonably long mandatory minimum sentences, some dating back decades. The oldest case commuted Wednesday: Richard L. Reser of Sedgwick, Kan., who was given a 40-year sentence for dealing methamphatamine and firearm possession in 1989. He’ll be released Dec. 1.

“The more we understand the human stories behind this problem, the sooner we can start making real changes that keep our streets safe, break the cycle of incarceration in this country, and save taxpayers like you money,” Obama said in a Facebook post.

The president’s clemency power usually takes one of two forms: Pardons, which give offenders a full legal forgiveness for their crimes, and commutations, which shorten prison sentences but often leave other conditions intact. Many of those granted commutations Wednesday will remain under court supervision even after release.

Thirty-five recipients won’t be released for another two years. Eggleston said every case is different, and that some applicants need more time for rehabilitation. “Underlying all the president’s commutation decisions is the belief that these deserving individuals should be given the tools to succeed in their second chance,” he said.

Still, advocates for more aggressive presidential clemency say even that pace is not enough to fulfill the promise of Obama’s 2014 clemency initiative, which hoped to shorten the sentences of offenders who would have been given shorter sentences if they had been convicted of the same crime today.

“While the commutations President Obama granted today are an important step forward, they remind us of how much more work this administration has to do if it is to grant relief for every person eligible,” said Mark Osler, a law professor at St. Thomas University. There were 11,861 commutation petitions pending as of June, and Osler said at least 1,500 of them are eligible for commutation under the administration’s own criteria.

Critics also say the commutations have come at the expense of traditional pardons, which are more useful to former offenders looking for jobs or seeking to restore their voting or gun rights. Former Pardon Attorney Deborah Leff resigned earlier this year because she said the administration wasn’t devoting enough resources to the issue, and because her recommendations were often overruled.

“Our work is far from finished,” said White House counsel Neil Eggleston in a blog post. “I expect the president will continue to grant clemency in a historic and inspiring fashion.”

But he said laborious clemency process — in which each application is reviewed by at least three levels of lawyers at the Justice Department and the White House before going to the president — is no substitute for congressional action to overhaul sentencing guidelines.

“The individual nature of the clemency process underscores both its incredible power to change a person’s life, but also its inherent shortcoming as a tool for broader sentencing reform,” Eggleston said. “While we continue to work to act on as many clemency applications as possible, only legislation can bring about lasting change to the federal system.”