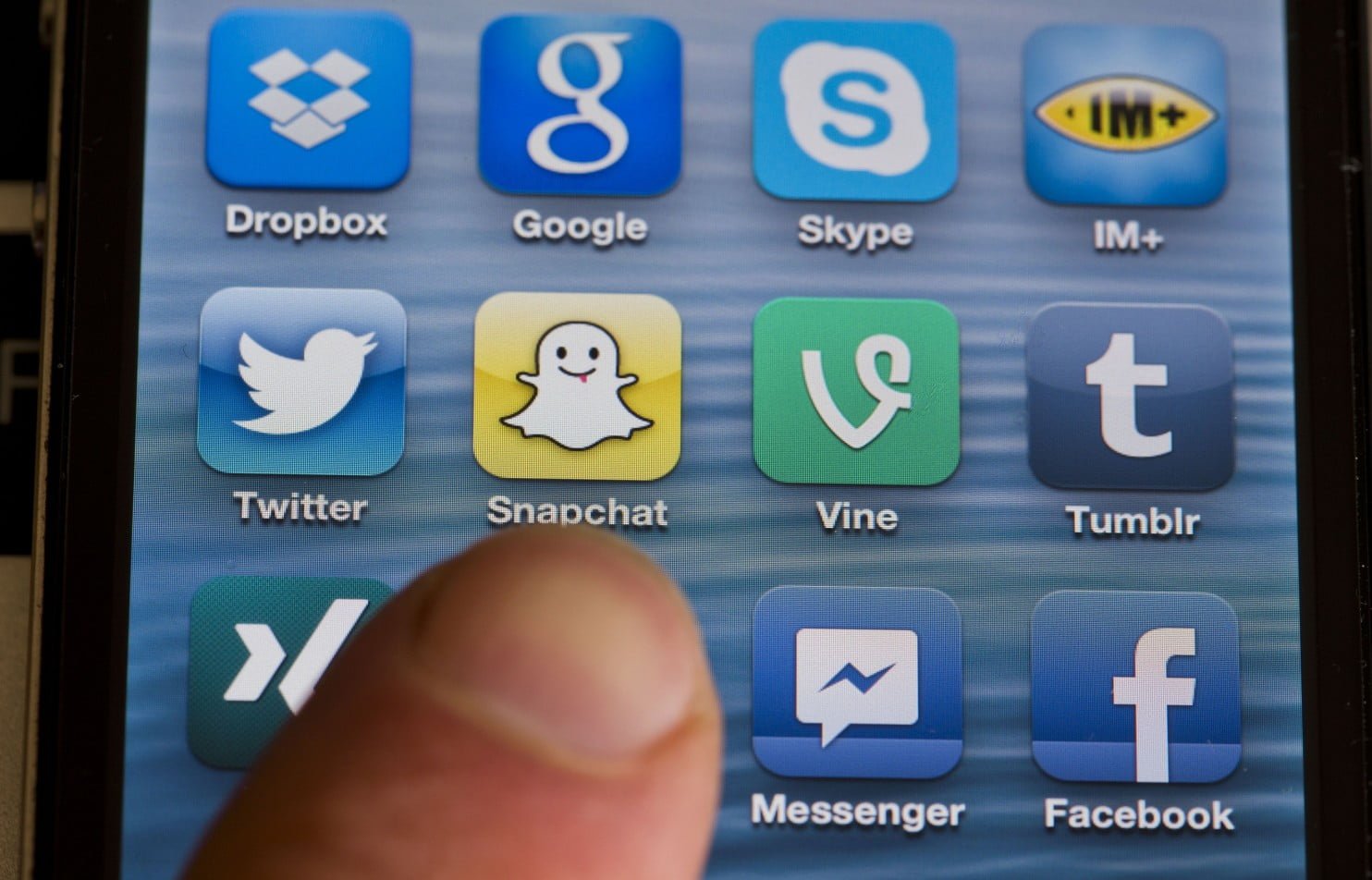 Bernie Sanders had a large amount of support in the Lone Star State during his run for the Democratic presidential nomination. Many of his supporters are part of the Texas delegation at the Democratic National Convention in Philadelphia this week.

Around a third of the Texas pledged delegates are Sanders supporters. The national convention began with the Texas delegation still having questions in their minds: can they achieve the unity they want, with the pains of the primary still real.

One delegate said she backed Clinton in 2008 and then quickly pivoted toward Barack Obama after the primary season. “I think there is going to be chaos. I hope I’m wrong. I hope I’m wrong,” Pat Castella said in the convention hall. “We didn’t have this nonsense with tension.”

She’s wondering why some Sanders Supporters don’t seem to be willing to do the same.

A Sanders supporter from Texas, Alex Mondello, said, “I’m personally expecting it to be some fun excitement, maybe a little bit of screaming and yelling at some point. I’m here to support my candidate and I know everyone else is here to support their candidate. We all have a lot of strong feelings.”

Sanders called a preliminary version of the Democratic Party platform one of the most progressive in history. Still some of his supporters want to push it further.

Mondello says, “We are here to show that we’re not giving up on this. This doesn’t end here. Like Bernie says, it’s a movement.”