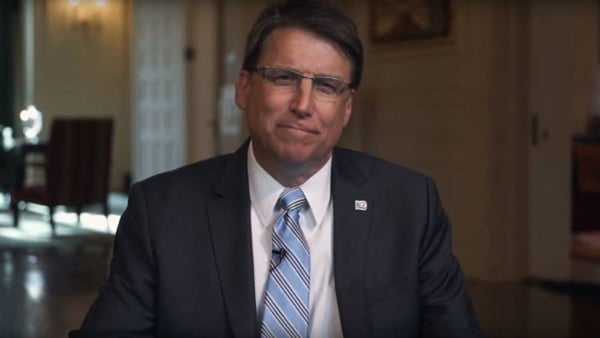 All Musicians Should Join Bruce Springsteen and Protest Discrimination 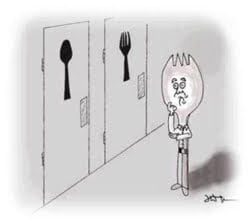 APR 13, 2016 – JTMP supports Bruce Springsteen in his boycott of North Carolina against SB-2, the law that allows discrimination against the transgender community and does not respect their right to live freely, and to choose restroom or other facilities that they are comfortable with. JTMP also stands by Bryan Adams who has cancelled his show in Mississippi as a result of their House Bill 1523 that also allows discrimination against the LGBT community. JTMP finds these moves by state legislatures to write laws allowing discrimination appalling, and so we call for ALL musicians to cancel their shows in North Carolina and Mississippi, and any other state that passes laws that allow people to discriminate against the LGBT community. Huff Po has made a list of all the musicians and bands that are slated to play in North Carolina, and they and us call on all these musicians and artists to boycott and not play North Carolina until they get rid of their stupid discrimination laws. If it doesn’t injure you or pick your pocket, Live and Let Live.

JTMP CALLS FOR THESE ARTISTS TO ALSO BOYCOTT NORTH CAROLINA: