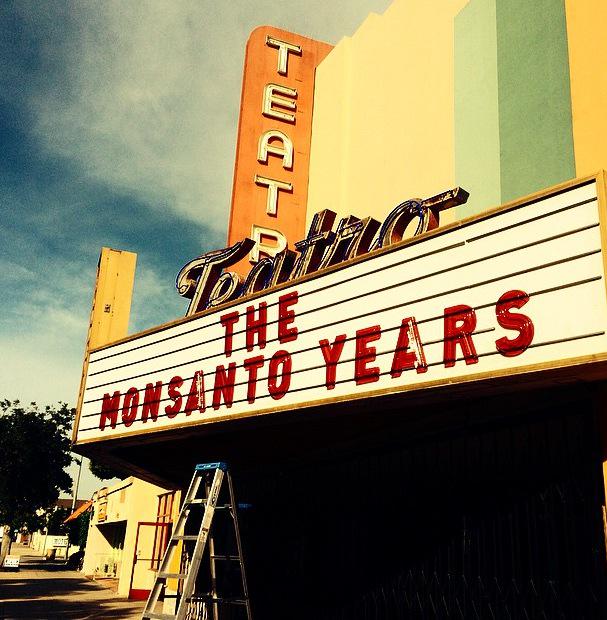 Farm Aid Founder Ratchets Up His Activism Against Monsanto

MAY 28, 2015 – Neil Young, founder of Farm Aid that helps family farms, is ratcheting up his activism against Monsanto, the Agricorp that makes genetically modified organism seeds better known as “Frankenfood”. Neil has been speaking out against Monsanto, but this time around he attacks them the best way he knows how, with music and lyrics. The new album “Monsanto Years” will be released on vinyl and DVD, and he launched the anti-GMO campaign and new song “A Rock Star Bucks a Coffee Shop” on DemocracyNow! yesterday, which also flips a middle finger to Starbucks that uses GMO ingredients and Neil now boycotts. Check out the great DemocracyNow! article where he talks about the new album and tour. Below is an audio clip from Deer5001RockConcert on YouTube of Neil singing “Monsanto Years” in a club in San Luis Obispo, California about 2 weeks ago, and below that is Neil’s new song and “Official” music video, “A Rock Star Bucks a Coffee Shop”.