James McMurtry: “I’m much more of a socialist than some of my characters are” 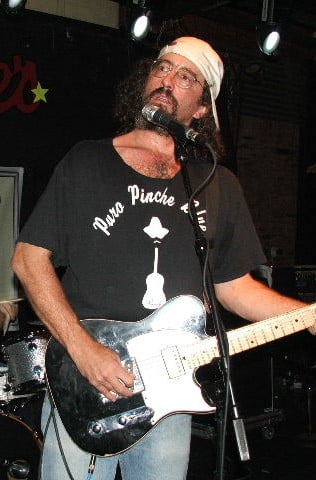 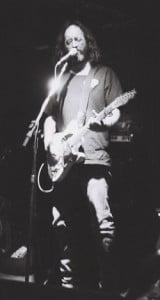 MARCH 23, 2015 – A friend of mine turned me on to the new album “Complicated Game” by James McMurtry this weekend, and it is great. Straight, raw songwriting weaving stories about America and life, and telling it like it is. The sweet, natural acoustic guitars and stand-up bass give it an honest, natural, Americana feel to it. James’ words are colorful poetry that paint a gritty portrait of everyday life. James has always been into activism, but he tells PopMatters that “Straight out activism doesn’t suit me…I do continue to weave social commentary into my songs but I don’t usually try to put it out front like that…I have to let the song make its point for the most part.”

Back in 2005, James released his album “Childish Things” and is seen by critics as one of his best and the album even received the 2006 Americana Music Association Album and Song of the Year Award. On that album is probably James’ most political song, “We Can’t Make It Here”, a song for the 99% common working person. The song spoke out against America not taking care of Veterans when they come home, homelessness, the outsourcing of jobs by corporate America, the foolish Iraq Invasion by George W. Bush & Co. and more. James’ great song ends with the line, “They can join the Air Force, or join the Corps, If they can’t make it here anymore”, alluding to the fact that many poor people like my father and Jessica Lynch join the services to get out of a poor town. Or you can get a job at Walmart.

Read the full interview with James McMurtry on PopMatters.com here, and watch a video of his song, “We Can’t Make It Here” from Lyecoatha and Winspirit on YouTube below.  (photo credits: Ron Baker & Epischedda)