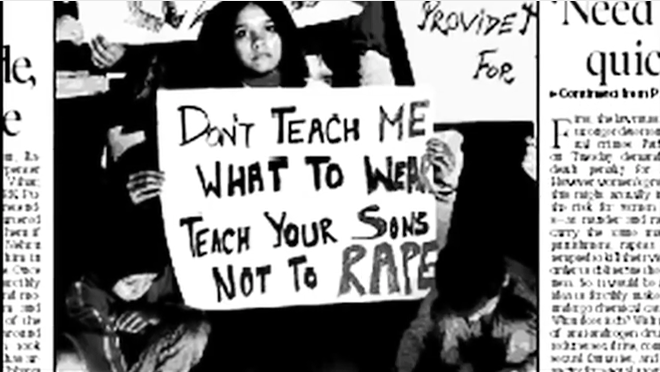 Activist-Musician Sings “Sorry” at No Justice for Horrific Crimes 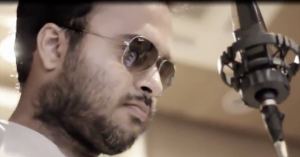 FEB 2, 2015 – Mihir Joshi, an Indian musician, was so horrified by the rampant crimes against women in his country of India that go unreported with no justice served, that he felt moved to write a song to his daughter titled, “Sorry”. The song basically says he apologizes for leaving her this world where crimes against women occur on a daily basis in India, many times with no arrests and no justice. Joshi told IndianExpress.com, “I wrote the song from the perspective of what I would say to my daughter as after the Nirbhaya case there has not been a single day that I have not seen or read about a crime against women in the news.” What is even more interesting is that in India there is very strict controls and censorship of what is on television, and Mihir submitted his song and music video to the censorship board, and they told him they had a problem with one word and they wanted to “bleep it out”. The word turned out to be “Bombay” from the first two lines of the song, and Mihir is mystified as to why. Here is the first two lines of his song, “Sorry”:

‘I’m sorry, sweetheart, this is the world I’m giving you today. Same thing, no matter what you read, from Delhi to Bombay.”

Read more on IndianExpress.com here, and listen to the song below in Mihir Joshi’s music video of “Sorry” below.