Maryland and DC Both Decriminalize Marijuana 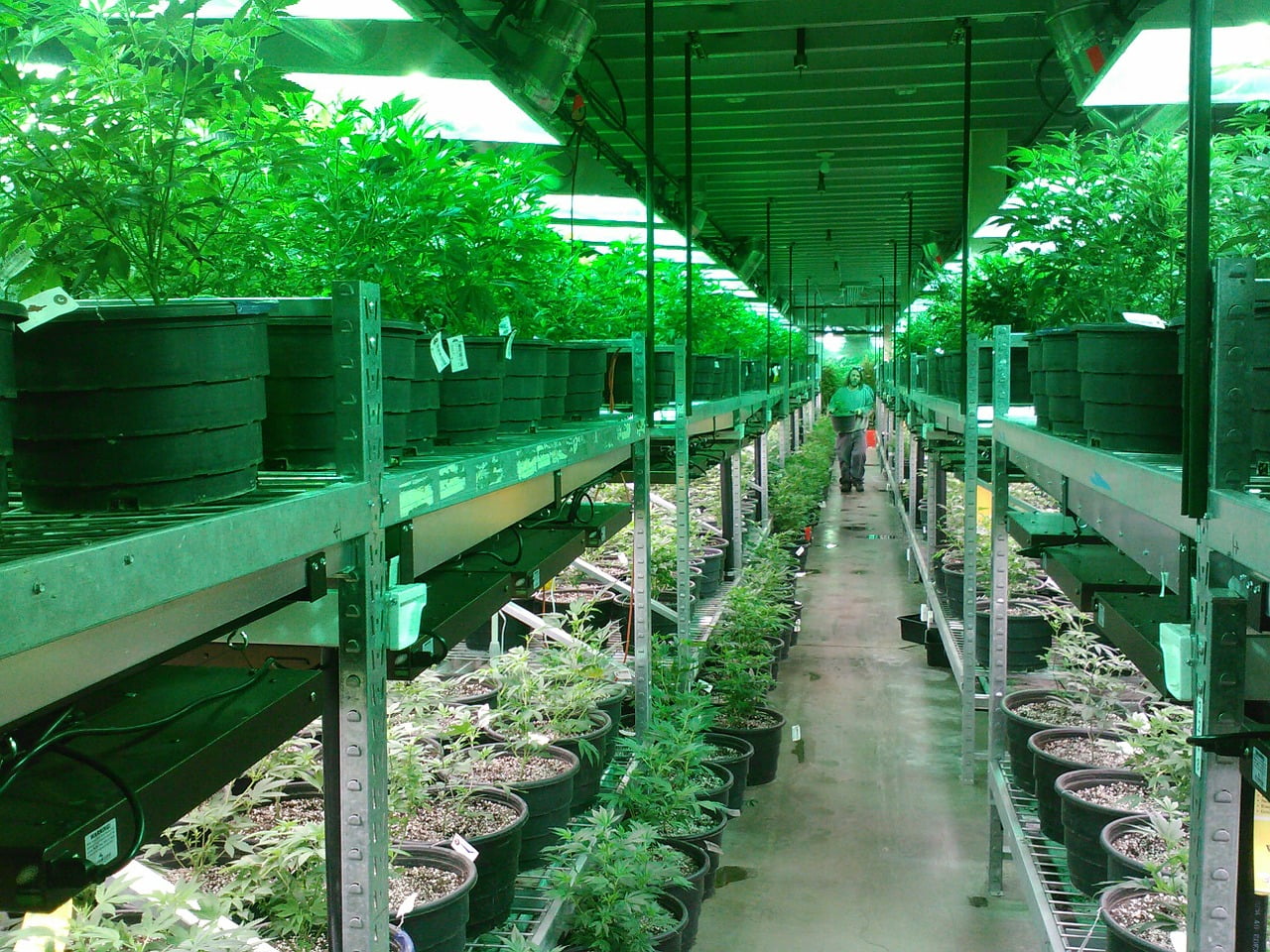 OCT 1, 2014 – Starting today, Maryland has decriminalized small amounts of marijuana found on a person, 10 grams or less. The best way to think about it is this: Being “caught” with 10 grams or less of marijuana by a law enforcement official in the state of Maryland, is like an expired parking meter transgression. There are no handcuffs, no courts, no charge to expunge. You pay the fine and we all move on. The law says 1st time offender can get a fine “up to $100”, but that means it could be lower. 2nd offense the fine can be as high as $250, and the third strike at bat will get you a paying paper of $500 and referral to drug counseling. Decriminalizing marijuana will free up the law enforcement officials and the courts to go after real crimes. Read more on CapitalGazette.com here, and Marijuana Policy Project has an overview of the Maryland law here.

Maryland has also recently passed medical marijuana, but the program is still being planned and has yet to implemented. JTMP will post updates as the program is being rolled out, but right now it is a 15-member commission that is bureaucratic, very slow, and is drawing many complaints from citizen activists. Read more about that SNAFU on the local WBALTV.com news website here.

DC has a robust medical marijuana program going for over 1 year now, with over 1,000 patients holding medical marijuana cards. These patients have been able to drop the pills, and have started treating their pain, or any other health condition, naturally, safely and effectively with medical cannabis. There are now NO limits on what conditions that doctors can “recommend” (not “prescribe” because Federal jack-booted thugs won’t let us) medical cannabis for. DC has also recently decriminalized small amounts of marijuana (up to 28 grams), with just a $25 fine, and cops cannot use it as a open door to further search and seizure. For more info on the DC law read Marijuana Policy Project’s report on the DC law here. DC will be in the position to repeal cannabis prohibition in about 30 days, with Initiative 71 being on the November 4th, 2014 Ballot. Initiative 71 is calling for the legalization of cannabis, or marijuana, for recreational use by adults. Currently polls have support for the law at 65% and will most likely pass.