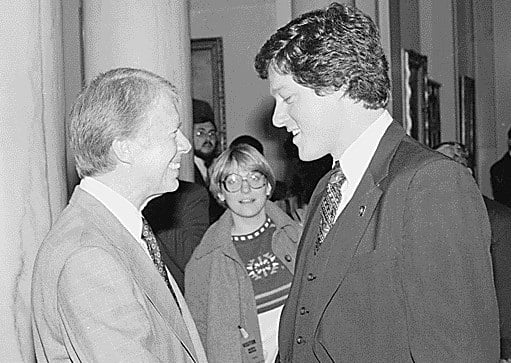 JULY 2, 2014 – President Bill Clinton gave an extensive interview to David Gregory on Meet the Press the other day, and when asked about the states efforts to legalize recreational and medical marijuana he supported both efforts. He seems to be gravitating towards to where a lot of Democratic politicians are, which is leaving it up to the states. They were in Colorado where recreational and medical marijuana have both been recently legalized so David Gregory asked, “We are in Denver; I’ve got to ask this last question. Back in the ’60s, there was that saying, ‘Give peace a chance.’ I’m wondering if you think it’s time to give pot a chance?” Bill Clinton responded, ” Rocky Mountain high? Look, I think there’s a lot of evidence to argue for the medical marijuana thing. I think there a lot of unresolved questions. But I think we should leave it to the states. This really is a time when there should be laboratories of democracy because nobody really knows where this is going. Are there adequate quality controls? There’s pot and there’s pot; what’s in it? What’s going to happen? There are all these questions. And I think that, unlike where it is now, if the state wants to try it, they can. And then they’ll be able to see what happens.” 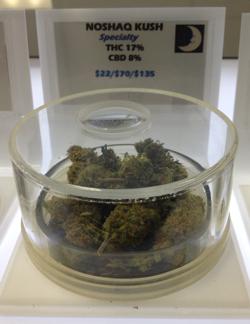 We can answer some of those Mr. President, especially your question, “Are there adequate quality controls?” Yes, there are. For instance in the District of Columbia all the medical cannabis plants are grown under strict quality control with water, soil and air all being purified. It is then tested before shipping to dispensary to assure it is free of mold, toxins or any other foreign matter. 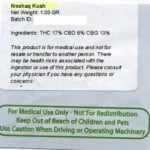 That is one of the biggest planks in the argument for the legalization of medical cannabis: Patients need to have safe access. That means having it grown in quality-controlled conditions, tested for purity, and buying it at a dispensary; not from a back alley. Medical cannabis is also 100% completely non-toxic and it is impossible to “overdose” so one is not going to kill oneself. The argument that “we can’t let people go home and experiment with medical cannabis!” is absurd. We send people home with a bottle of Tylenol to “experiment with” and they die. A 49-year-old man, Mark Erdman, killed himself by self-administering acetaminophen. Besides, virtually all medical cannabis patients are under the care of a doctor and a pharmacist and are not “self prescribing” or “self administering”. So now that a former US President has openly admitted that medical cannabis definitely has medical uses, it is time to remove marijuana from the Schedule 1 category of drugs by the Federal government. JTMP urges our supporters to contact their US Representative and US Senator and tell them you and President Bill Clinton want marijuana removed from Schedule 1.

Watch the video clip of President Bill Clinton on Meet the Press here.