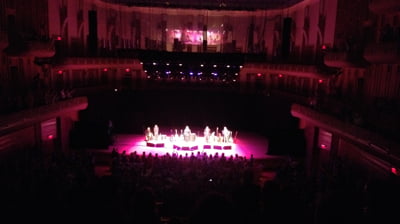 Ozzy Osborne: I Don’t Want To Die In Crazy America, Moves Back To England