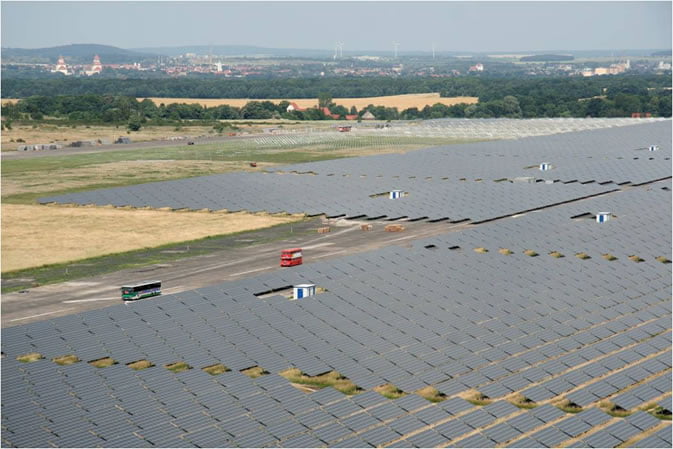 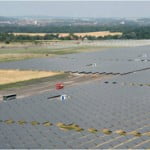 June 3, 2014 – Platts McGraw Hill Financial, a leading global energy information provider, is reporting that surging German solar and wind renewable energy output helped lower electricity prices for a fifth consecutive month. This is great news for two things. One, we have less pollution and CO2 released in the air! Two, many people see this as a path for the European Union to get off the reliance on Putin’s oil and gas, which keeps the madman funded and having the upper hand politically and economically.

The carbon-based energy industry has shills out there planting blogs and fake articles claiming EU’s renewable energy system is supposedly on the decline, but this shows that is not true. Some conservatives were also saying that “Germany was too cloudy for solar energy” and predicted doom and gloom. However, Germany had favorable weather conditions recently, and with the good winds and sunshine the wind farms increased output, and solar plants had peak output for seven days, helping drive down electricity prices. Thoughts? Leave a comment on our JTMP Facebook Page!  Read more on Platts.com here.  (photo: Solar Array, Waldpolenz, Germany – credit: JUWU Group/CC)