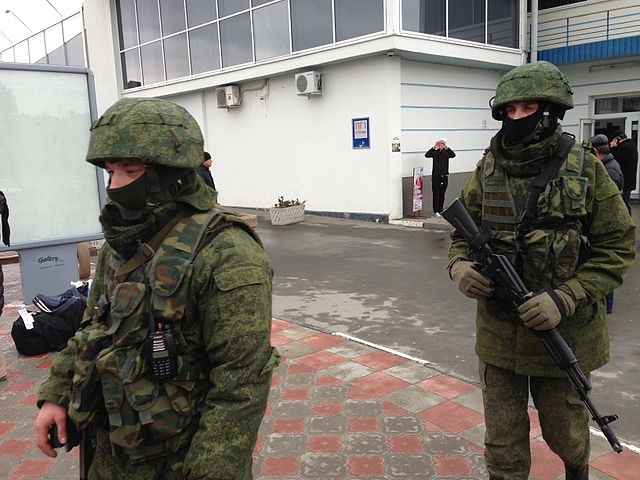 May 27, 2014 – Ukrainians went to the polls yesterday in Kiev and western Ukraine in large numbers, some election observers say as high as 60%, and elected the “Chocolate King” Petro Poroshenko as President (pictured left), as Putin’s militia smashed ballot boxes and seriously suppressed the vote in eastern Ukraine. The voting was largely orderly and valid, and later Ukraine’s election commission declared Poroshenko as the President. He quickly made signals that he was willing to work with both the EU and Russia, and is considered a pragmatist. President-Elect Poroshenko offered amnesty to any person who took up arms, but never spilled any blood, to just lay down their guns and go home. Very similar to what President Lincoln promoted after the US Civil War.

'Ukraine Elects Petro Poroshenko as President' have no comments